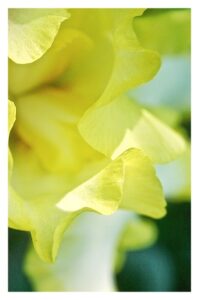 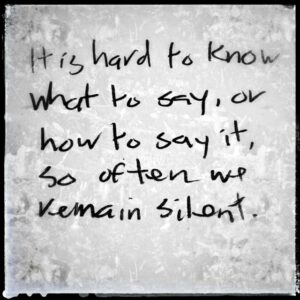 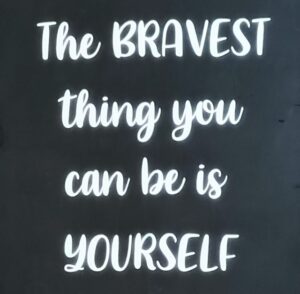 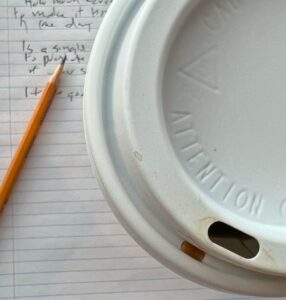 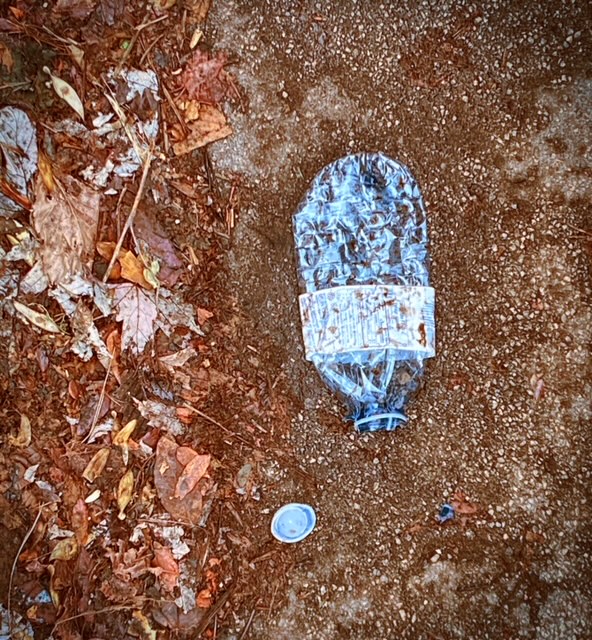 Walking home yesterday with my morning coffee, I watched the man ahead of me in the intersection bend over and pick up an empty plastic soda bottle from the street.
He then not only stepped over to pick up a flattened paper coffee cup next to the curb, he continued stepping along the sidewalk picking up a wad of paper, then another single-serve beverage container which had been carelessly discarded of by an uncaring person as if it was somebody else’s problem.
And here was this young man, perhaps a student or a guy off to work, a regular ordinary man taking his time to pick up someone else’s litter.
I continued watching the guy as I passed through the intersection, and then crossed the street in the other direction. He picked up several more pieces of refuse before depositing it all into a street-corner recycling bin like the one on many streets in this city’s downtown.
These recycling bins are not new to Toronto, and would have been there at the same time whomever possessed the bottle originally chose to toss it to the curb.
This man, this regular guy, took the time — he took his time — to pick up after somebody else.
He continued down the sidewalk on the way to wherever, as I continued to watch, and walk on.
Shame. On. Me.
I think, or thought at the moment, I was seeing the same concern for the environment than I had at one time. I began thinking it was more of a concern for the environment that I used to hold close.
Look at me now; I just walk on by.
I saw a couple of other coffee cups, and a water bottle or two, as I made my way home with coffee in hand, but I didn’t bother picking them up.
I was too lost in thought.
Now, I like to think of myself as a committed environmentalist. I continually recycle all that I can with my blue box (and remind myself how much material can be recycled each time I walk the contents down to the condo building’s recycling room). I walk, or take public transit, more than I ever have before, at times going weeks between trips in my car.
And before COVID-19 hit us almost 10 months ago, I would often take my refillable travel mug with me to Starbucks. The company temporarily discontinued use of refillable cups in the early days of the pandemic, but I use one when I can. I even use reusable mesh cloth bags for my fruit and vegetables (instead of plastic) when shopping at the market (when I remember to pack them) along with my well-used cloth grocery bags.
What I do, regularly and with consistency, are habitual things I do to do my part.
This guy was doing more.
I used to be that guy. I used to do more.
When my daughter was young we used to stop and pick up bottles or cans on the street and drop them into our blue box at home. Heck, one spring when we lived in rural Manitoba, we cleared out a ditch on the road into town over a stretch of time. We filled the trunk of our car many times over with recyclable materials. We drove it to the recycling depot with a sense of pride.
The environment, then, didn’t feel like it was everybody’s problem, we made it our problem. We became part of the solution. We saw the bigger picture. That was decades ago.
Recycling, reducing, and reusing are lifetime habits. I thought I was involved in doing something that made a difference to our planet. I also used to compost when I had a yard, with grass, and a huge compost heap.
I now live in a condo. I don’t have a compost bin, even though “non-smelling” containers are available.
How committed am I?
Yesterday afternoon, on a walk to stretch my legs, I took my packsack with me. I picked up more than a dozen stray empties (bottle or cans) from the curbside on one side of the street. I was selective, yes, not bothering with the stacks of paper, or trash; I hadn’t the capacity, and I’m fearful of the number of syringes and needles deposited on the street even more carelessly than single-serve beverage bottles.
But I did stop and pick up some material for the recycling bin.
I did something I used to do.
I was inspired, yesterday, by a man who saw waste on the street and disposed of it like it was not an inconvenience.
He did his part.
It’s amazing the impact that one person can have. By watching his actions, I was reminded of things I used to do and how much more I could be doing to save this planet.
I was inspired.
I can do more. We all can.