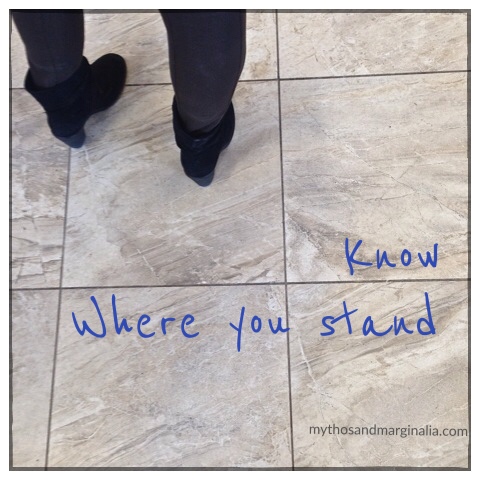 Intolerant of Intolerance
Posted on January 27, 2016 by j.g.lewisLeave a comment 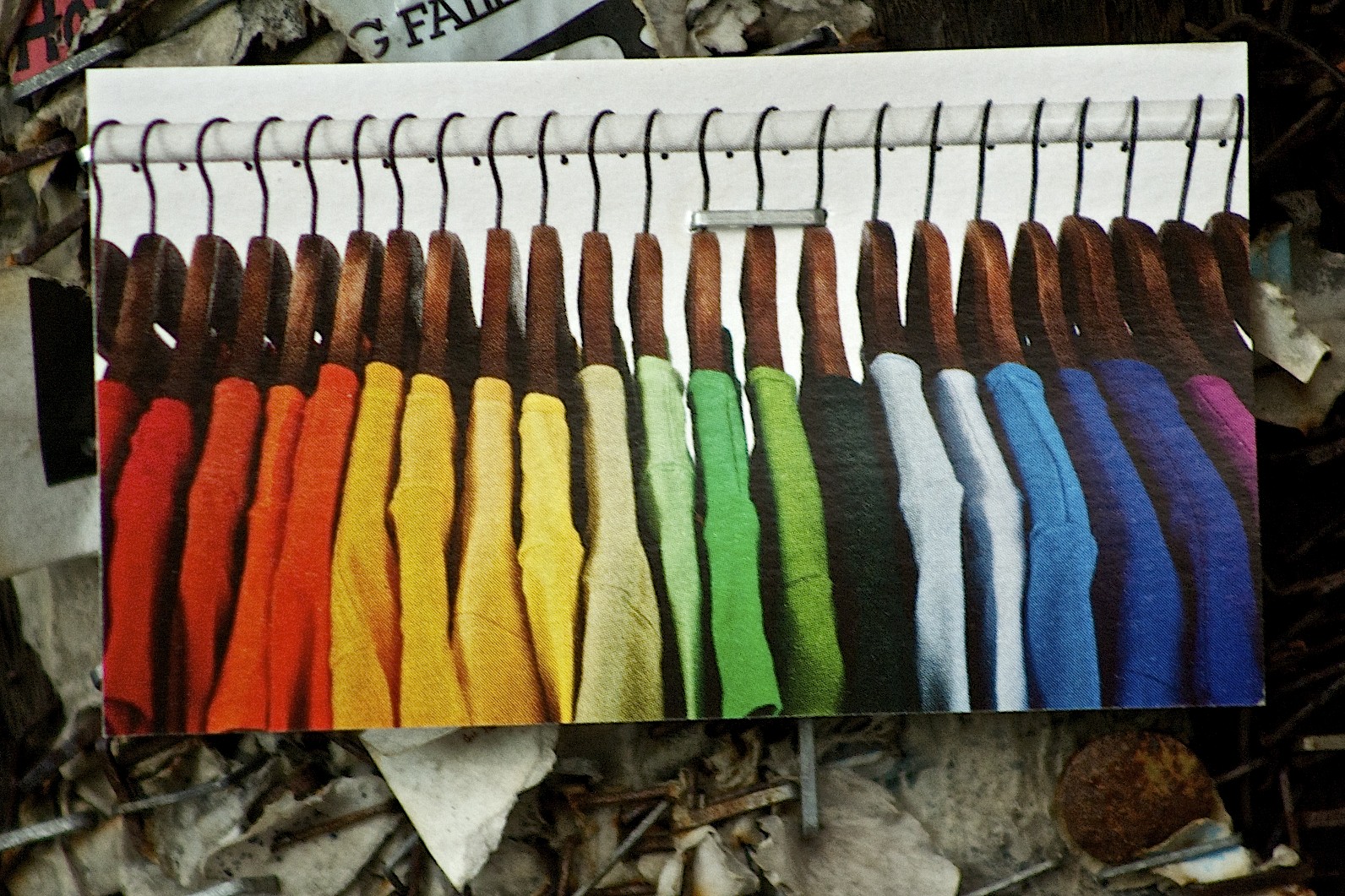 If we allow this unruly and uncaring behavior to repeat itself — if we allow this ever-enlarging global community to be ruled by closed minds — we are certain to not only repeat history’s past mistakes, but also deal with consequences we cannot even fathom.
Now I may be a dreamer, yes, but if people put as much effort into understanding as they do into standing their ground we may find ourselves in a position of truly being able to work out age-old conflicts. 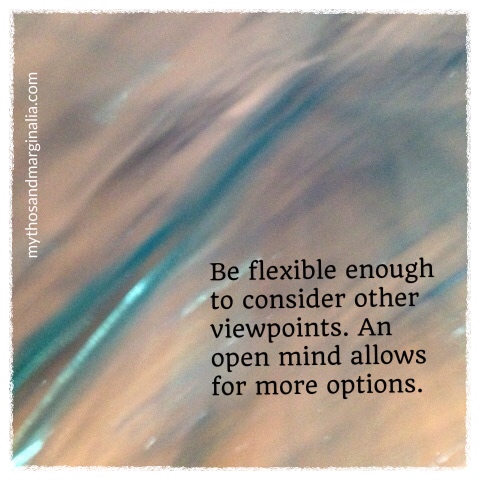