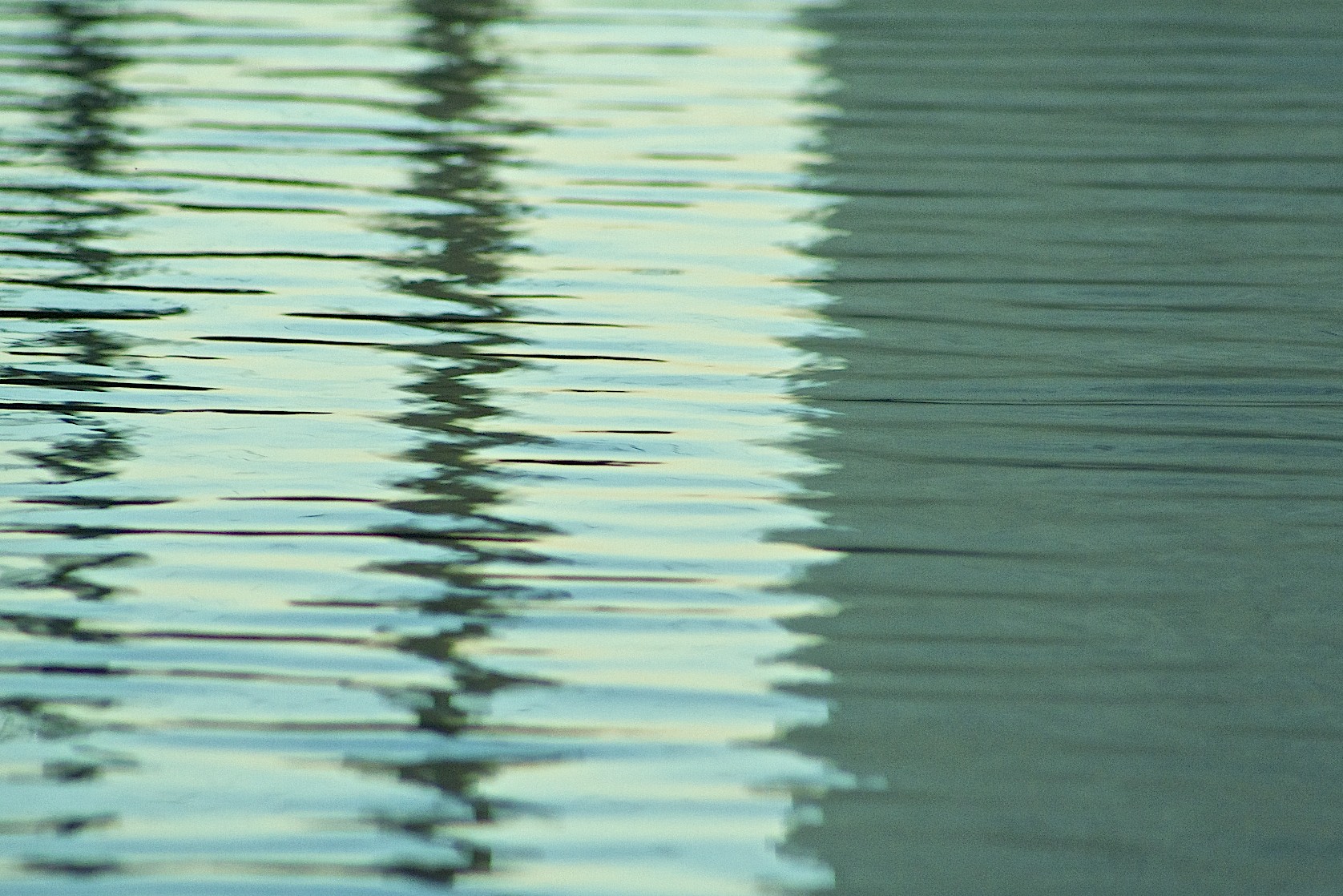 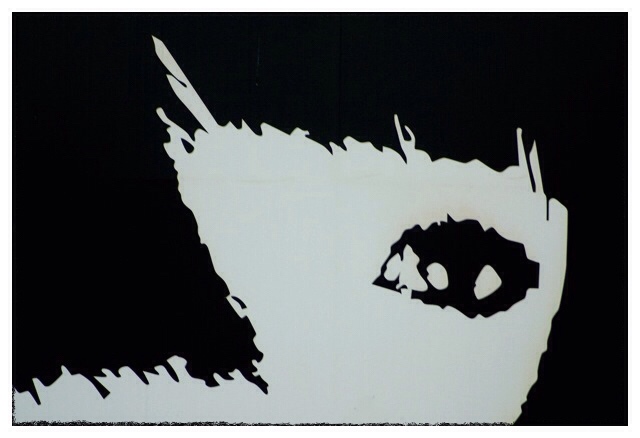 Circumstance may take you there,      though time
will not wait. Music louder today than yesterday,
its velocity peeling off the walls,
a madness only eighties metal can muster.
Cocksure and belligerent, intended for simple minds
with little reason and less soul.
Barely enough bodies to suck up the sound,
less people and a lesser me. Less alcohol,
shades of last night’s dose amplify the
sounds. Smells like teen spirit, or even my youth.
This bar, once familiar, hosts that wretched stench.
Been here more the last two days, than the past two decades.
The rhythm is the same, the mood the same, it feels the same.
I felt it. For a moment, last night, as some wickedly-fit kid
spit out lyrics of love, regret, or injustice and yearning,
chocking the guitar like he meant it.
The vengeance of the volume did not go unnoticed.
I was here. So was she.
Last night. And back today.
Seen her more the past two days than the last two decades.
Or three. It was nothing then, as nothing goes,
and nothing now.  Nothing changes if nothing changes.
I have. She had. Changed.
The hourglass figure running out
of time. Eyes black as revenge, a voice now bitter.
You can only reminisce so long, then talk about
nothing and how it has changed. The music was loud,
louder than it was. Then.
Music, fashionable as it was before now.
Nothing changes.

We talked, between songs, or shouted
and laughed an unfamiliar laugh. When we could.
Not a lot to do but listen and drink, and curse.
Dance. Or sweat.
This place smelled just like then: beer-stained carpet
and generations of perfume, cheap dope,
hormones, and industrial-strength cleaner.
Dirty
rock and roll.  She came back tonight. Like it was all
she had to do. Like it meant something.
Last night we danced.
Nothing else to do, but drink
and sweat, and dance.
We last danced 33 years ago, she whispered.
Decades ago.
She danced the same, her scent the same, it
wasn’t the same. I wasn’t the same.
My T-shirt no longer ripped, or cheap. It stuck to me.
We talked, or shouted.
She moved. Closer. As she did
she whispered, or shouted
to be heard. She had
to be heard.
I knew nothing of
where she had been or what
she had done.
She knew
more about me, than I admitted
I knew
about her.

Decades on.
Heavy eyes, dark shadows like her hair. Like
she always dyed her hair,
before for fashion, now to hide the reality.
The unquiet circling her eyes only hinted
of her time
or her temptations.
She danced, she pressed closer,
ignoring the noise, confronting the noise,
then said
take anything you want from me.
Or something like that.
Or it sounded like that,
or it might have been a song
in my head. It might have been
what I wanted to hear. It was loud.
I couldn’t take. Not from her,
not what I wanted.
Already she had been taken,
too many times.
Taken advantage of, taken
for a ride or for a fool, taken for granted.
I wouldn’t. I couldn’t.  Three decades
takes a lot to forget, more to remember.
I went back tonight. So did she.
The place smelled just like always, stale with time, the rot
of ten-million cigarettes, and carpet soaked with memory.
I have been here more than I care to remember.
Take anything you want.
It takes a lot to forget.