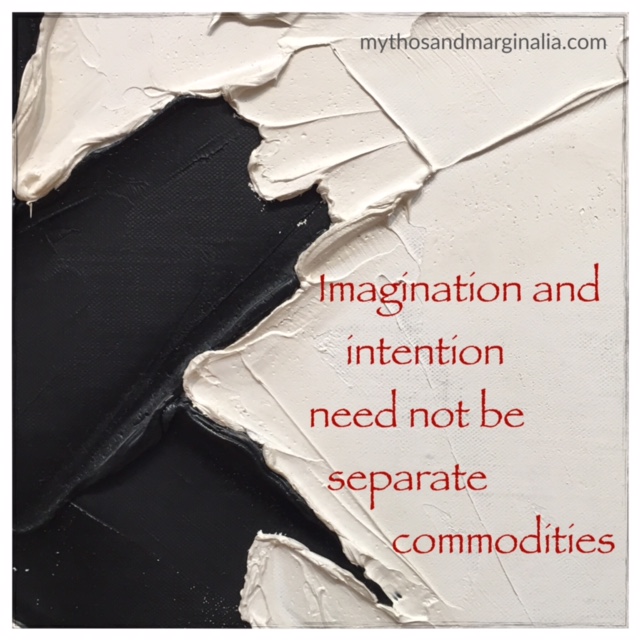 Mondays are just young Fridays
Posted on June 27, 2016 by j.g.lewisLeave a comment 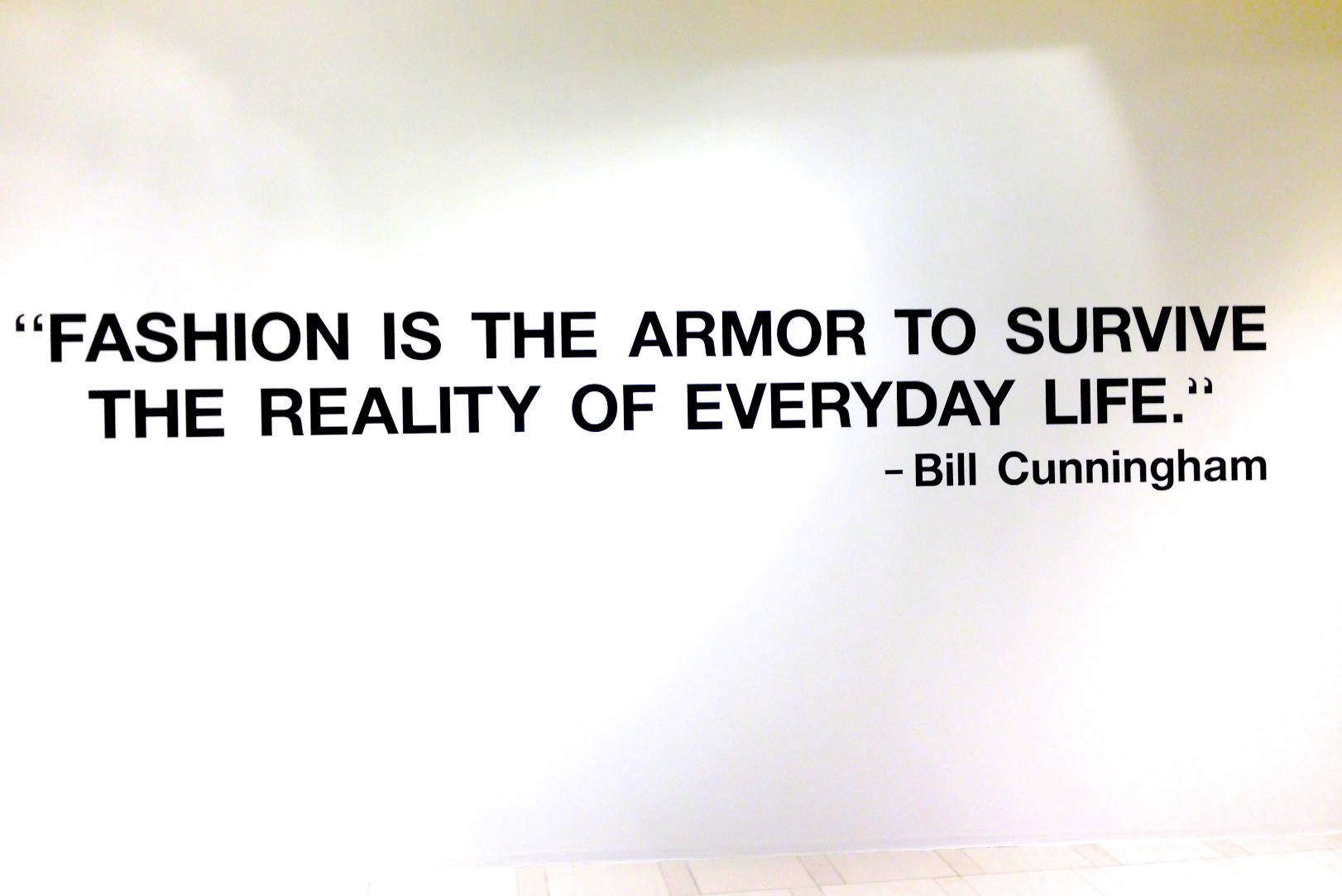 His photography was not high art, but what he captured on film most definitely was.
For almost 40 years Bill Cunningham travelled about New York City, chronicling people in their element. He recorded not just life as it happened, but what it was about.
The photographer saw what people wanted people to see about themselves, respecting the individual and the need for self-expression. A distinct eye for detail, the man saw fashion trends before, or as, they were happening. His life was all about style.
Cunningham passed away over the weekend, at age 87.
He didn’t use the fanciest equipment, and what he produced couldn’t be heralded for composition or technical prowess, but his images went straight to his passion. Cunningham was on a quest for beauty.
He made fashion what it was, his columns and photo essays in the New York Times recognizing or almost predicting advances in style. Accepted by designers, magazine editors, fashionistas and dandies, Cunningham remained true to his trade and (like most photojournalists) wished to remain an outsider so he could look in and observe.
Bill Cunningham devoted his life to photography, earned a living with his camera, and he did so with purpose and passion. He recognized art, and lived art . . . shouldn’t we all be so fortunate? 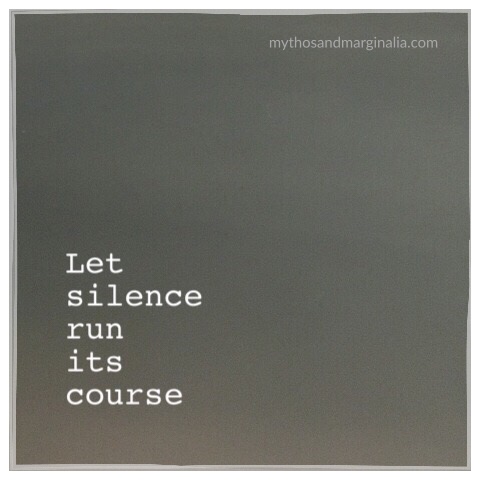