To Respect What Happened 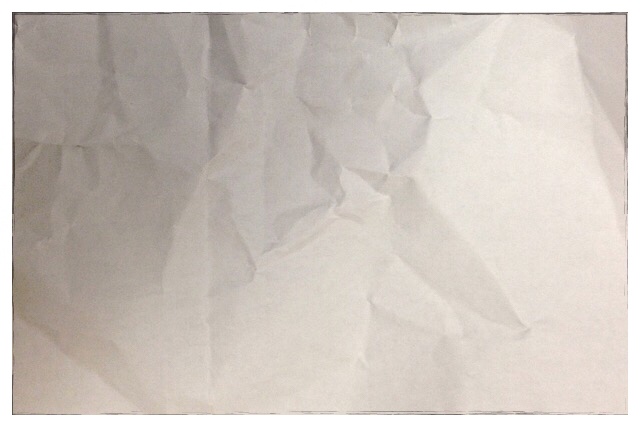 My page is blank. My mind is numb.

There is not much to say today. I, at least, have very little to contribute to the topic of the day

Perhaps I am a little shocked, or stunned, but know I shouldn’t be. I have said (not loudly and not to a lot of people) that Donald Trump could become the next president of the United States of America. I’ve said it a couple of times, at different times, throughout the campaign.

Even yesterday I was not dismissing the possibility. I even said it out loud.

I made the statement as an observer, as one who has watched and observed politics for many years. Election campaigns are often baffling, but made for some of my most exciting days in my former newspaper career. Much of the time I hated the politics, but enjoyed the race leading up to an election. I loved the challenge and I was energized by the chase.

I’ve only had the experience of covering Canadian politics. We do things differently here. American politics, for me, has more been entertainment or a chance to learn about issues on the global scale.

The USA. has been, is, and will continue to be, a major force in how this planet functions.

Yes I think it’s sad, and I don’t at all like it, and I believe those people who voted the way they did were not even considering what would happen in the coming days, months and years. I’m not sure if they realize how bad it will get before their America can be great again.

What happened in 2008 (it wasn’t that long ago) was an economic crisis that was born in the USA and it devalued currencies across the globe. The United States took it the worst, and recovery took much longer than expected. Has the country even recovered?

I haven’t recovered. I know what happened in 2008 affected me personally, and not just financially. I know some of my plans, dreams, and goals were lost in the last economic meltdown.

I know we must all be prepared to lose even more whether we live in the USA or not.