Variations On A Street
Posted on December 28, 2016 by j.g.lewisLeave a comment 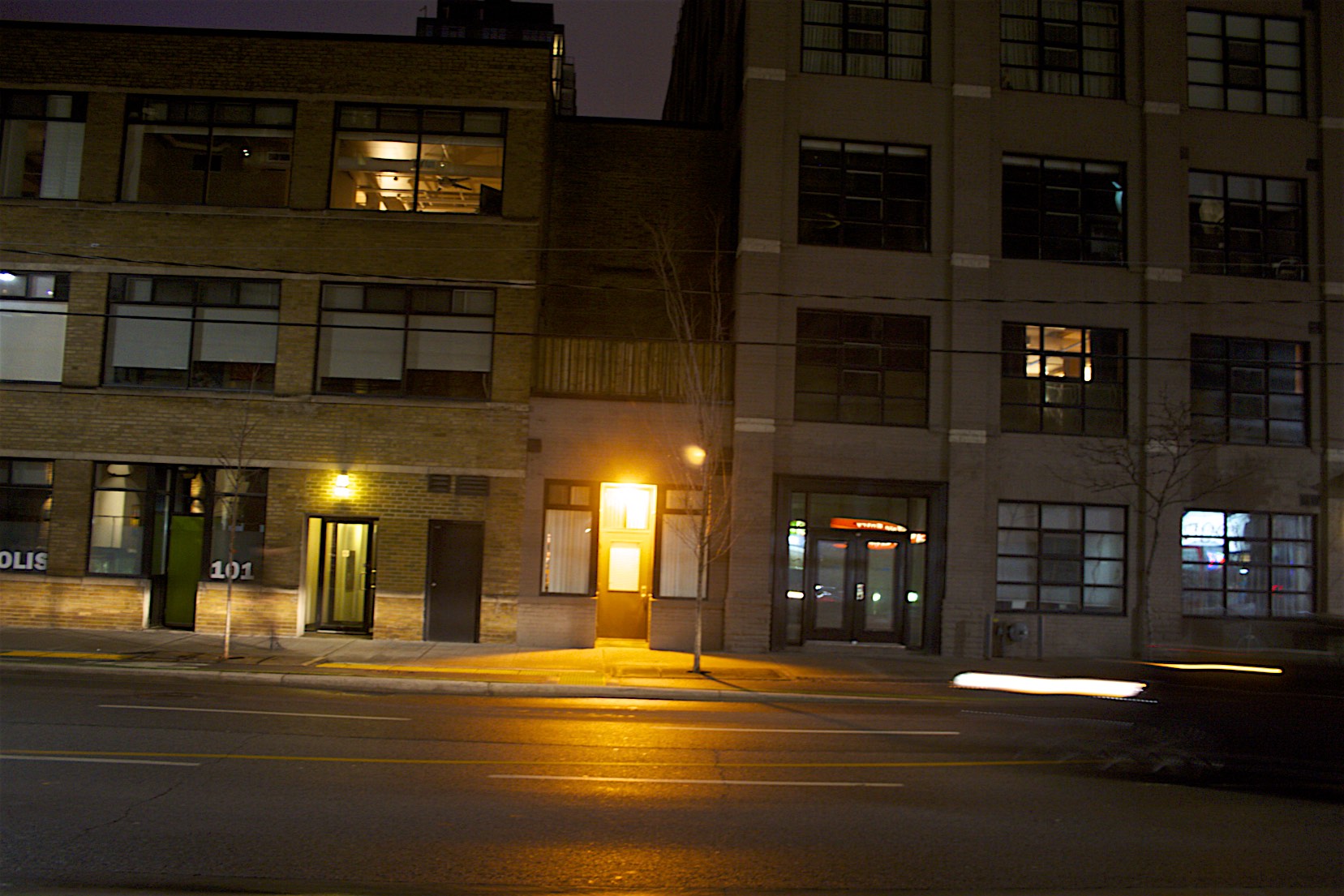 Each street has a function, a name, and familiarity
to someone. Not merely a destination, but a place on which lives
are lived. More than lines on a map indicating territory, a street
defines a place. Vehicles drive and humans wander, tripping through
what others leave behind. Cigarette butts, empty bottles, and dog shit
reminders that we are not alone on this path. The human race,
not without a whisper or trace of humanity.

Traffic patterns become the regularity marking our time,
coming and going on the same street, the same route, the pedestrian
nature of what we do, and how we live. We travel with frequency
along indistinguishable streets to get done what we need to, and enjoy it
as we can. Little happens at night, silence stretching to fill the space as
taxicabs and cowards leave little light behind. You can’t imagine streets
not being there, yet man and beast travelled before they existed. 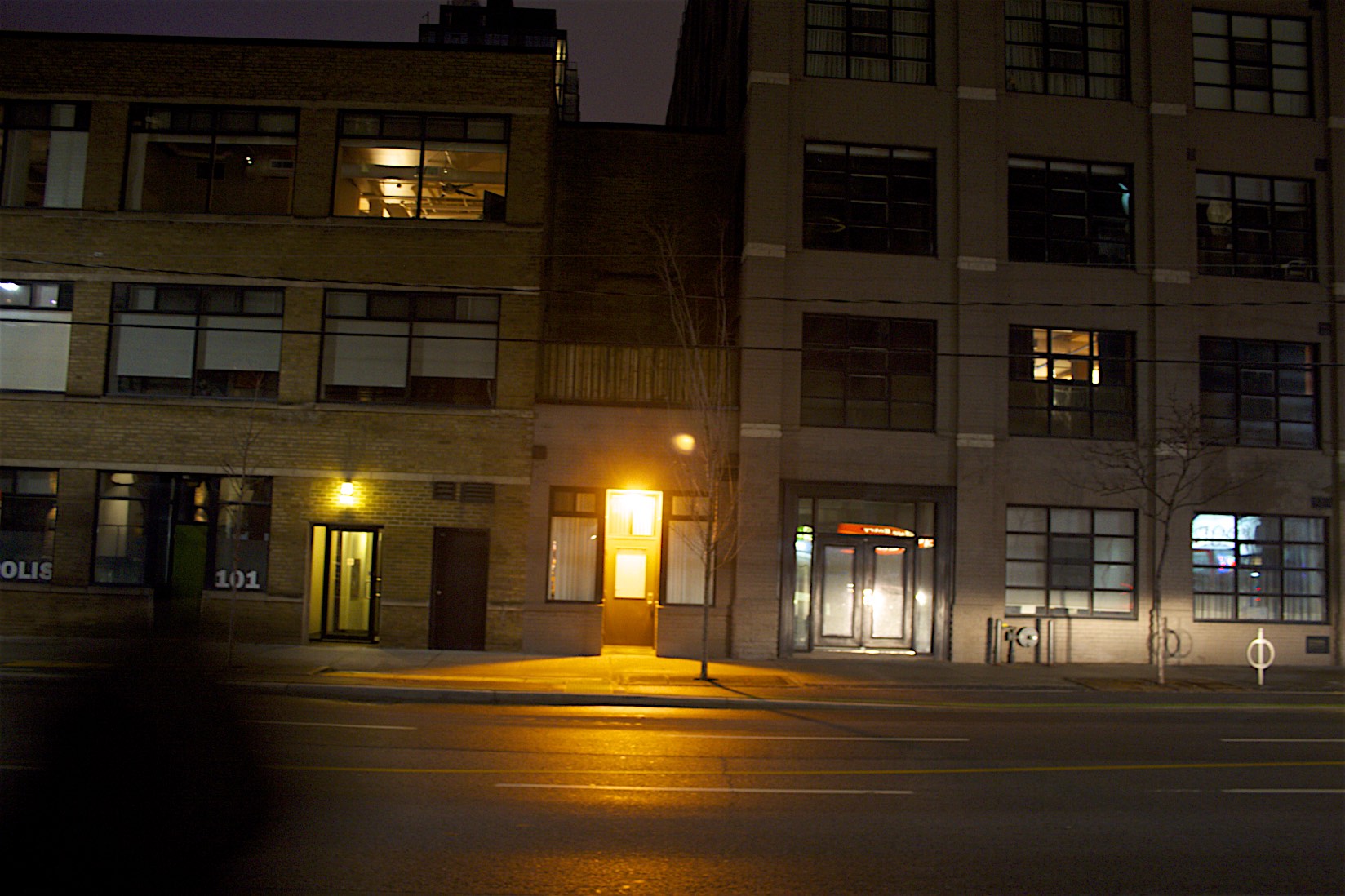 Fate or destiny, missed turns along the way. Calm or cold,
you decide if it is late, or early, when you arrive. Even rush hour moves
forward. Lanes merge and we struggle with speed and direction.
Congestion on major arteries, blood pressure measured with the click of
the turn signal. We come to dislike traffic and our place in it. There is
no point between A and B, frustrations articulated by the contrast. We each
have an address and every street takes somebody home. 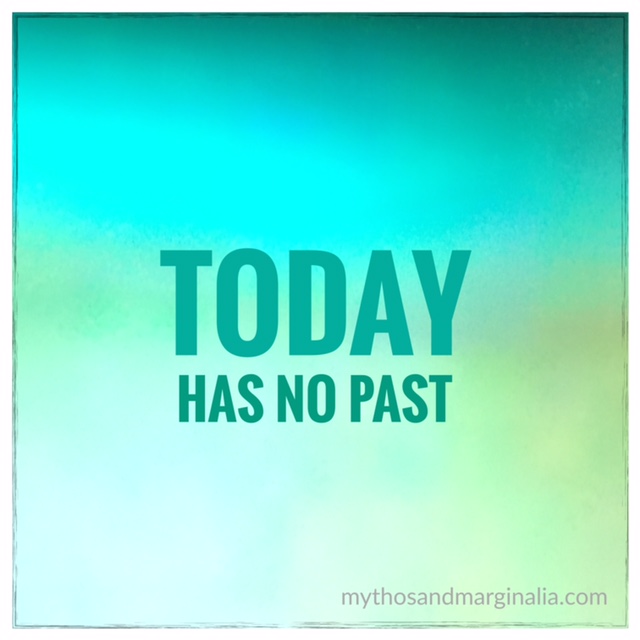 A day has come. Today is here.
Yes, it is only a day, but it doesn’t
have to be just another day.
It will not be any old day, because
it is brand sparkling new, and it
hasn’t even had the chance, yet,
to grow old.
There has never been a day like
today, so you can’t even think of it
as one of the few remaining in this
year. To do so would not be fair,
to this day or any other.
Let this day play out as you have
with all the ones that have passed
you by. Make the best of it. Today
has no past, not until yesterday
comes along and starts talking up
all those wonderful tomorrows.
And that’s not right.
Let today be what it is, don’t let
something else decide what it
would or could be. You can make
this day what you want it to be, so
why let anything else influence
the kind of day can have.
Have a good day. Make it your own.
Soon enough it will just become
another yesterday, but not today.
j.g.l.

Mondays are just young Fridays
Posted on December 26, 2016 by j.g.lewisLeave a comment

In 1988 I booked a trip to Minneapolis in late September for a much-needed getaway; four days in a favourite city and the opportunity to see Prince in concert. When booking the trip, I was offered a deal on tickets to the George Michael concert the night before. The singer was flying high with his album Faith, and while not a big fan, the music was decent, and I was going to be in the city anyway.

Over that weekend we saw two phenomenal concerts. Prince was more than expected and, I suppose, Michael was as well (a consummate performer, and man what a voice).

The weekend came to mind yesterday evening when I heard of Michael’s passing. I even related the story, and then realized both musicians were now dead not even 30 years later.

Each of them passed away in 2016, among so many other great artists who have recently left the stage. 2016 has not been a good year. David Bowie, Glen Frey, Alan Rickman, Paul Kantner, Leonard Cohen, Greg Lake; I could mention more and most names would resonate in one way or another.

And 2017 will, in all likelihood, produce a similar number of artists and celebrities we have come to know well through popular culture. Yes, the baby boomers are getting up there in age.

While saddening, it is heartfelt to think of how these entertainers and how they had some sort of an impact on us. We also have to take stock of our own lives. None of us are immortal or infallible. We are never sure when our number will be called, so there is no better time to make the most of what we have left.

Make more when there is less to waste.

It may be that you need to work a little harder on that dream you’ve kept at bay, or move where you thought you always wanted to live, or take that trip. Bury that hatchet with that old friend, take those two classes that have held you back from the college degree, or take a new class just for the sake of learning something new.

We are not sure what time is left, so why not spend it doing something you want to do?

“There’s something deep inside of me.
There’s someone else I’ve got to be.”
George Michael
Freedom! ‘90 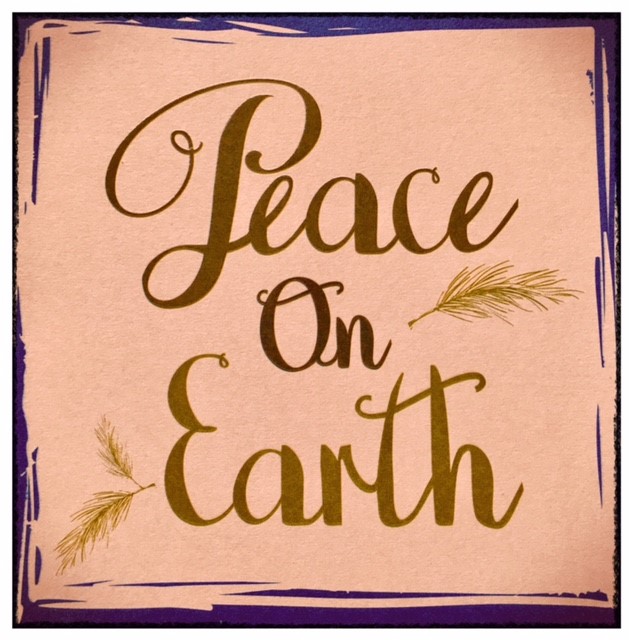 Peace of mind, peace
of mine. Peace not of
opportunity, but in these
confusing times. Peace at
home and peace in all
foreign lands, peace in
my sister’s words and in
my brother’s hands.
Peace not only in concept,
and peace not just in kind,
but peace we are all to be
worthy of; a peace we can
surely find. A peace of
which someday we won’t
need to be reminded the
possibility exists. Peace in
every child’s gentle dream,
and in every lover’s kiss.
Peace can be here, when
we chose to allow it to be,
but we all have to do it
together, even if individually.
Peace can be a promise, or
peace can be the way.
Peace is something to be
spoken of, and not only
on this day.
Let there be peace on Earth
and let it begin with me.
j.g.l.