Mondays are just young Fridays
Posted on February 20, 2017 by j.g.lewisLeave a comment 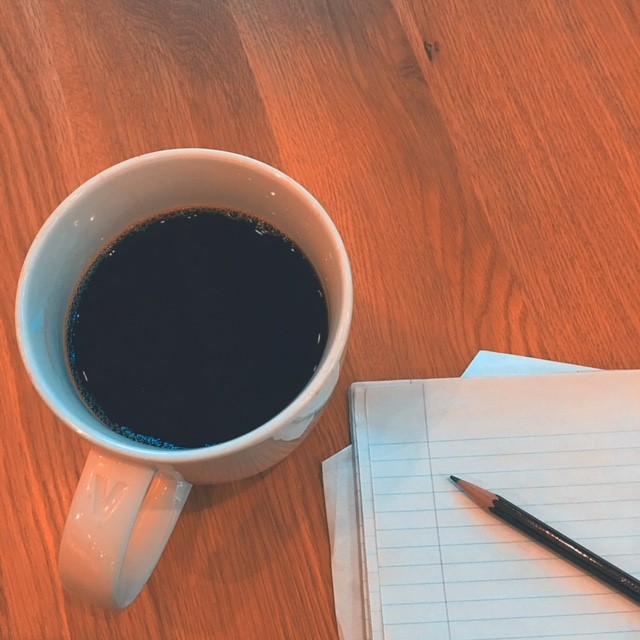 A pencil and paper, cup of coffee
or tea, a moment to yourself for
inexpensive therapy.
Take a sip, then pick up the pencil
and begin writing everything that
comes to mind.
Don’t think so much as write,
don’t think of the reason why or
think about time, just write.
Stream-of-consciousness, let it
flow, you might be surprised at
what you know or what spills onto
the page. Write on. Let it bleed.
Random thoughts or something
less specific, problems you have
faced or promises that once were
made, each thought or word carries
some sort of meaning. You might
even question the reason for being,
but some sort of narrative will slowly
come to be.
Important, however, to let out the
thoughts, and to read and see what’s
been taking up space. Once it has
been written out you are better able
to comprehend, or just acknowledge
a lot of stuff you’ve been ignoring.
Give it some time, perhaps every
Monday, or try for a week. Just write,
just see. Just be.
j.g.l. 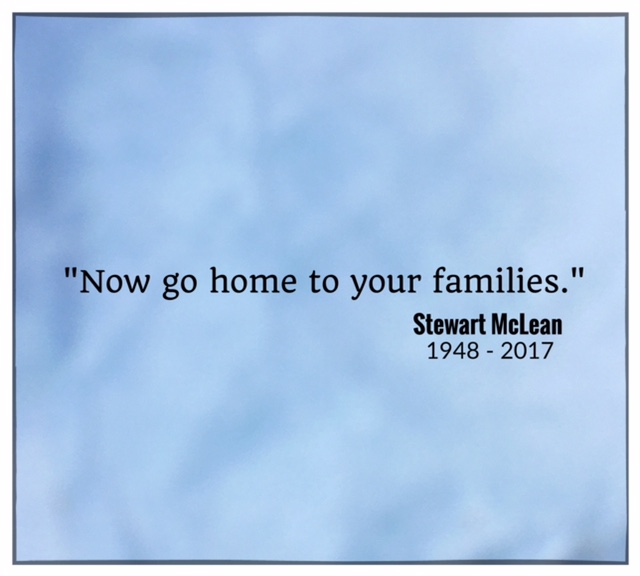 Broadcaster, author, music lover, story teller. . . at his core Stewart McLean was a journalist, obvious in the way he handled the W5 of anything. Every story he told, every antidote, was so full of details of who, what, when, where, and why. It always seemed to real.

Through his stories he showed us who we were, or maybe what we wanted to be. He spoke humbly and gave us modesty. He knew the world look brighter when we heard laughter and he allowed us to laugh along with humanity.

He was more than a storyteller; he was a real person telling stories.

In a world of fiction, Stewart McLean gave us a certain reality.

May he rest in peace. 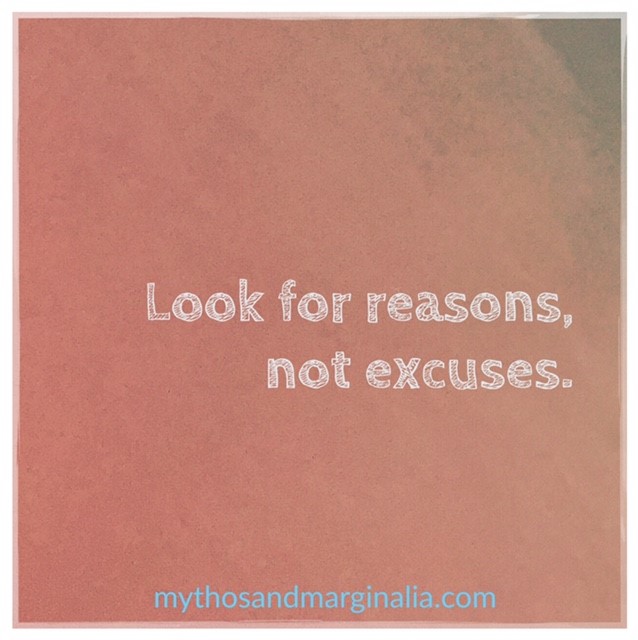 Your intentions and
behaviours are all
wide-open to
judgement + criticism,
praise, or approval.
Nobody knows
better than you
why you do the
things that you do.