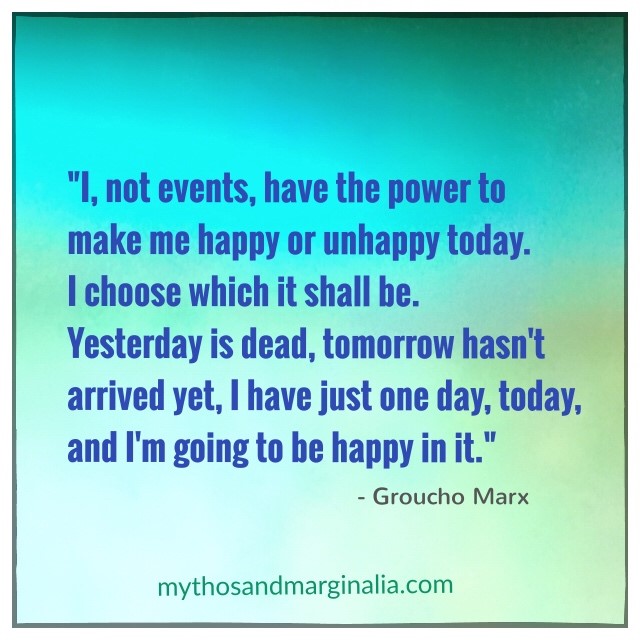 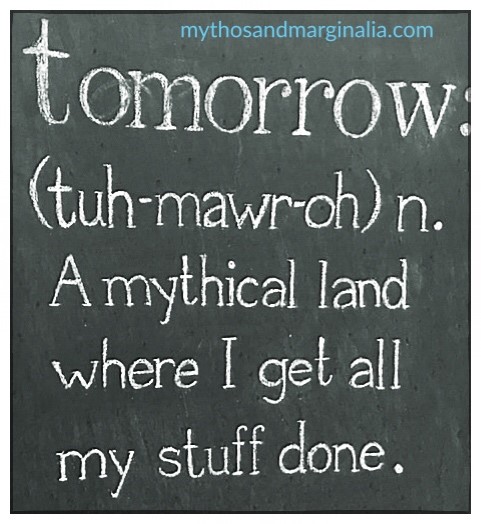 So what
will you do
with today?

We’ve all got them: deadlines,
responsibilities, commitments
and obligations. They never
seem to stop. There is something
to do here, another thing required
there, and several tasks that need
to be handled at the same time, or
all at once. There is less time to do
things and more time required to
get them done.
All those stops and starts, it never
ends. For the sake of your sanity,
today, in between all the stuff you
have to do, and all the things you
need to do, you’ve got to try to
squeeze in something you want to
do. With all those duties and debts,
you owe it to yourself.
j.g.l.

Be Aware
Posted on February 2, 2017 by j.g.lewisLeave a comment 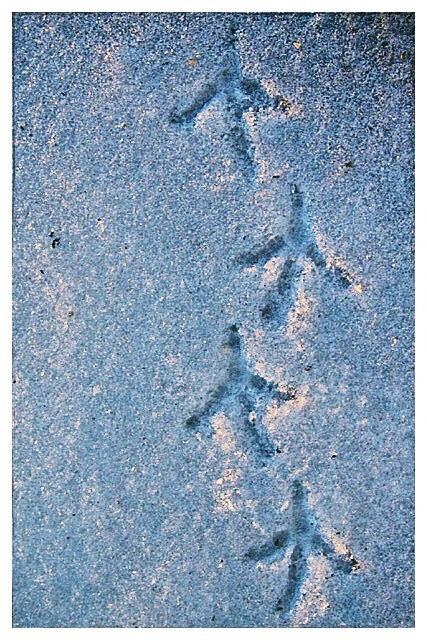 be aware
of the imprint
that
follows you

peace
is
where you find it
j.g.l.

Swallowed By The Cracks
Posted on February 1, 2017 by j.g.lewisLeave a comment 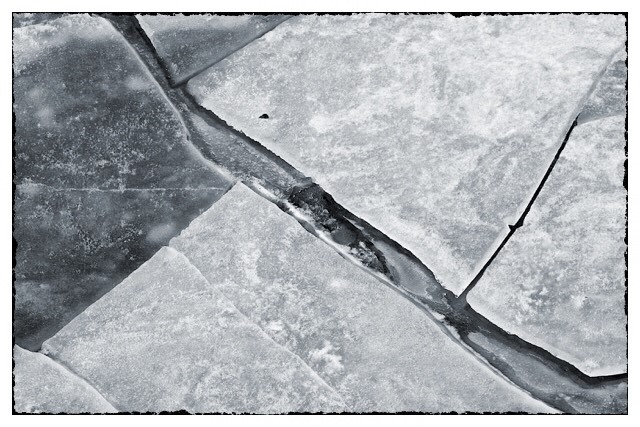 Globalization was once the buzzword of politicians, business leaders and various masters of the universe; a term used to signify the potential for growth and prosperity sold to us, at one time, as a most favourable destination.

We, as a society (and not only that of the Western world), bought into the theory, the practice, and then the reality. We began to think past local, provincial and national, and began to look globally.

Now, amidst the expansion and contraction of rationalizations and realizations, we can only question if we have come too far too fast. The stress cracks have been noticeable over the past few decades as economies merged and borders vanished.

At one point everything looked good and the potential for peace and promise became more than possibility. We began to see the world respond to the tragedies and calamities on the other of the globe. As technologies increased and access to a greater range of media became more readily available, we began to see results as everything, everywhere, became virtual reality as swiftly as it was broadcast.

There was a wave of kindness and charity countering a tsunami, and worldwide aid rushing in response to drought and famine, and terrorism. You could, many times over, have greater faith in humankind, and could believe, over and again, that the world was growing smaller and we were becoming this global village often talked about.

Our virtues and values were fortified. We both celebrated and commiserated with strangers. Commonalities with people of other places, faiths, and circumstance, became obvious and readily available. ‘Friends’ took on a new meaning.

But with any group of people, in any limited space, the walls started closing in. We now see, at closer range, the faults of our newfound brethren. Jealousies, differences, and indifference, grew more common as forthright opinion filled our minds and media.

We could see it, hear it, loathe it, and then (with such easy access to this amazing thing called the Internet) complain about it.

Day to day in the globalized news, we are bombarded with concerns, conspiracy theories, innuendo, false truths and alternative facts. We quickly learn about this planet’s atrocities before the blood stains have even dried on the sidewalks or prayer rugs. We listen to the firsthand hatred of the bigots and bullies with the frequency of weather forecasts.

And if you listen to it long enough, or deeply enough, you become sucked into the realm of anxiety and fear.

The cracks on the surface have never been more obvious and we find ourselves wondering where it can take us, and what should we do.

We can’t turn it off, it seems. Those who want to make their views known can do so with the do-it-yourself social media platforms like Twitter and Facebook, and they can do so with an unwritten protocol and unpronounced shame.

I, too, can and do, right here. But, I like to think I exercise responsibility if not common sense and respect. I can’t say everyone has the same sort of moral compass. I can also be ignored, or avoided, if that is your choice.

It is difficult to avoid the proliferation of bullshit and bad judgement that seeps through the cracks of the conveniences we have come to rely upon. It is impossible to think of simply steeping away from the virtual behaviour that has become an integral part of our lives. We source our news online, we shop online, bank online, we communicate and carry on online.

Now, while this planet is screaming with pain, is not the time for complacency, but more a time to be more selective with what you read or follow. There are things happening that will impact our lives in ways we cannot fathom, and you should not be swayed by image and entertainment value.

Take stock of what is important to you. Find channels or themes that might bolster your spirits rather than deplete your emotional well-being. You cannot settle with only what is on the surface, but don’t get caught in the cracks.
© 2017 j.g. lewis