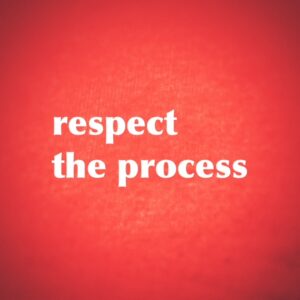 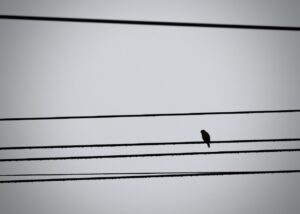 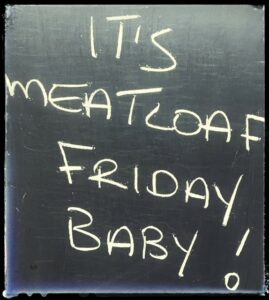 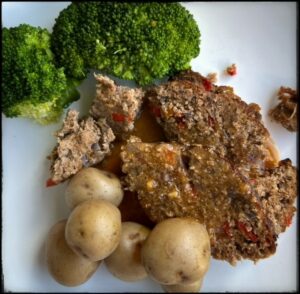 We Need Time To Grieve 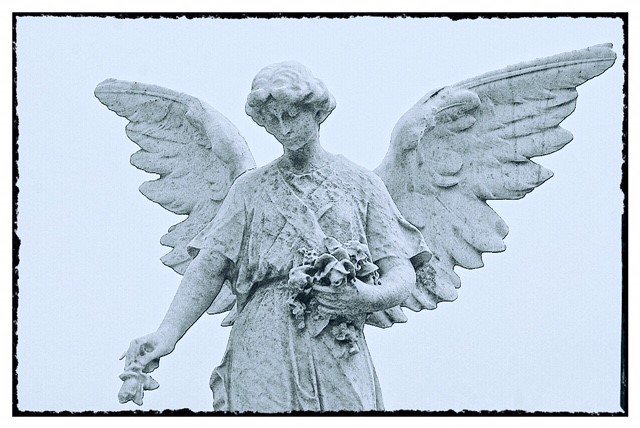 It took the recent death of Steely Dan co-founder Walter Becker to remind me how public grief is no longer a slow process.

Grief. We put it out there on social media, like what we eat, how we love (or hate), or vote, as an instantaneous response to the feelings welling up inside of us. We Tweet personal thoughts, or post on Instagram or Facebook. Somehow, however, by freely broadcasting our personal beliefs on any or all platforms, everything somehow seems less personal.

Strong reaction to the death of an artist is nothing new. Every generation mourns the loss of the singer/songwriter, or musician, or performer that marked the time and space in our collective lives. Not that long ago we would have heard the news on radio, television, or read about it in the newspaper. Or we would be informed by a friend or acquaintance.

I remember being the one to break the news of John Lennon’s murder to close friends who were greater fans than I. Word travelled swiftly and, yes, there was a public outpouring of communal grief, but nothing anywhere as thick or as prolific as it is in this digital age. Not long ago it was more word of mouth or heart to heart.

The news of Elvis Presley’s death in the ’70s, or that of Kurt Cobain’s 1994 suicide, circulated in similar ways. It was swift, but not instantaneous.

Within minutes of reading (on the internet) about Becker’s passing at the age 67, I was pulled in to a heartfelt tribute by his friend, bandmate, and writing partner Donald Fagen. Not much later I was reading memories written out by Rickie Lee Jones. The next morning, I was hearing a stranger’s account to a fellow stranger in an anonymous coffee line as he was tapping out something on his mobile device.

Social media is now how we learn about life’s moments. No longer do we wait for news at the top of the hour or the end of the day. We hear about it, many times over, within minutes or seconds of a public announcement.

It is understandable how news of the deaths of artists like David Bowie or Prince would quickly catch on, but nowadays even lesser-known musicians who were nowhere near as popular, now have lives that are immediately celebrated by fans of the music. The width and depth of social media and the determined efforts by a relatively small fan base made the musicians bigger than they had ever been.

And that’s good, it is respectful. The world is full of performers who never made it “big” — not like Michael Jackson or Whitney Houston big — but they did have fans, supporters, and believers. The beauty of social media is that those who may have felt isolated in their grief could see support from others, like them, who felt the artist was significant. That is good.

It was not always like that. A couple of decades ago I might have noticed a small obituary in the back pages of Rolling Stone paying tribute to a guitarist or drummer who played in such and such a band. Sometimes it was the one-hit wonders where the band was not even ‘big’ and its members were even less. These small articles on the small artists focused on deaths that may have taken place weeks earlier, and this was the first time anybody had really heard about it.

It would not have happened that way these days.

Everybody now pitches in with a few words, or memories shared. The pictures and posts stack up daily like flowers near a tombstone. Just look at your news feed and you will find someone’s impressions of a favorite album, or concert, or a certain event that a certain song reminds a certain person of (the true power of music and its ability to take you back). I’ve done it myself.

Of course I have memories of Steely Dan, and of Becker’s role, but I needn’t bother telling you how I crank up the volume as soon as the opening notes of Reelin’ In the Years comes on the airwaves. Or how many times I’ve popped Aja on the turntable (or CD player) because I couldn’t find anything else in my thousands of albums that fit my mood. Aja always would.

You can read those type of thoughts all over the internet; thoughts of how someone was such a dedicated fan, or how many times they saw the musician live, and all of a sudden it becomes one-upmanship.

It eviscerates the pain, and it takes away from the time you might need to reflect, or to deal with the emotions the work, song, or voice conjures up. We need more time to let it settle in.

Let’s let the grieving last a little longer. It’s sad, so sad, when we lose something that once meant so much. And we can commiserate with friends and our internet brethren, but let’s do it respectfully.

The death may have been instant. But our reaction to it need not be.
©2017 j.g. lewis