Our World Of Today
Posted on January 25, 2019 by j.g.lewisLeave a comment 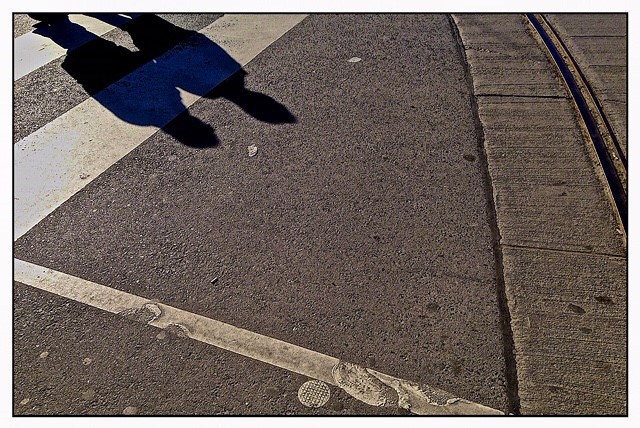 Heather E Cameron is a poet from the small town of Wauconda IL. where you can find her drinking coffee and dreaming of big cities and wide landscapes.Follow her work on Instagram @hec_poetry 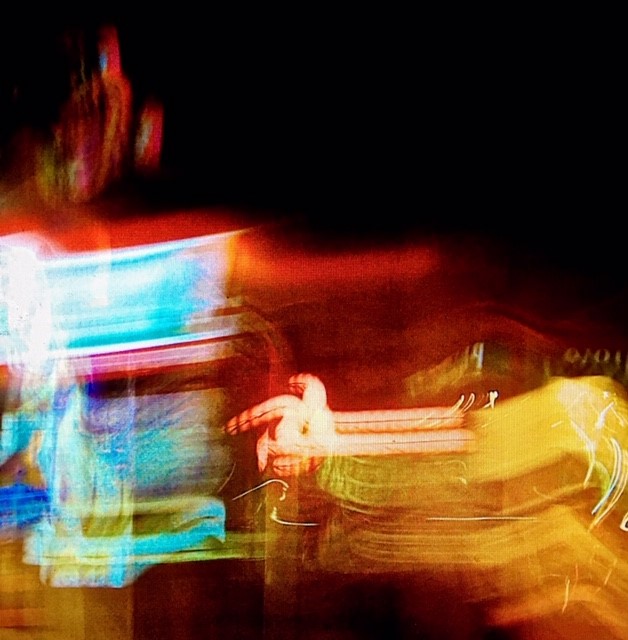 Socially – Divided
Politically – Screwed
Spiritually – Seeking
Environmentally – Dying
Personally – Insecure
Individually – Forever Aging
Where are we?
Everyone struggles
Well, right now I am at the bar.
I do some deep thinking,
people watching, and enjoy
Lots of Laughter.
Bukowski style –
We are all in a Hurry –
we need to slow down.
Writing out our daily to-do lists…
I said I will do nothing today.
Yet, that is the conundrum.
What does “doing nothing” mean?
We are the summation of
all the choices we have made.
No, it wasn’t my choice to be abused.
It was their choice to hurt.
We grow from the lessons we learn.
I chose to seek counsel and
learned to set boundaries.
Do we choose Anxiety?
I’ve never heard one person say they do.
Is stress a choice?
When we struggle
trying to find our voice in a world
depreciating the genuine self.
Causes and consequences.
Actions with reactions.
We need scruples.
Finding a common bond
within another soul is tasty.
Sweet, sour, comforting,
hot and spicy, soothing
as a cup of tea…
Experiencing a sense of mutuality
while realizing
we are never alone.
Even for a fleeting moment –
Who we are – Bits and pieces
of every fucking experience lived.
Environmentally –
We are destroying.
Exactly –
Only science is exact. Humans are not
Specifically – Wanting and needing
Accidentally – Homeless
Purposefully – Are we Goal setters?
Otherwise?
That’s where I am at. One day at a time.
© 2019 L. P. Hernandez

Leslye Peterson-Hernandez is a writer from Orange County, California

True Strength And Character
Posted on January 23, 2019 by j.g.lewisLeave a comment 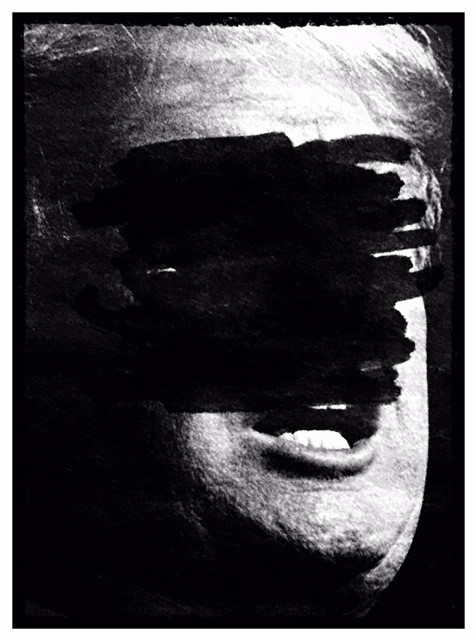 I really hadn’t been using Twitter much lately, having grown tired of the incessant notifications the social media platform keeps pushing out, most of them promulgating that the U.S. President has something more to say.

Before the official presidential campaign had even started, I began following Trump’s Twitter account as his abject lunacy provided the sort of ironic, and moronic, humour that continues to this day. Through the process, and since he was elected, Trump’s Tweets have become even more narcissistic and disturbingly mean-spirited.

Many of the insulting, off-the-cuff comments were hurting real people. I realized it’s not that funny.

It especially hit me a few days into the new year when I man I know from a writer’s group, a contact through Facebook and a frequent contributor to the The Tattooed Buddha, opened up on social media. As one of about 800,000 U.S. government employee, he presented the reality of where he was with the shutdown, then, only 13 days old.

He did not know when he would work, or when he would be paid, but he did know that in 13 days he would be in trouble. Like most of us who count on our paycheques to feed our families, feed the mortgage or pay the rent, he was concerned over how he would live, no matter how modestly.

In the FB post, he identified that he wasn’t looking for people to feel sorry for him, he was simply putting a human face on a very public problem. He was one of the “real people” affected by what was happening in the states.

Now, more than a month later, governmental employees are still not back at work, and Trump’s funding demands for an over-priced, unnecessary wall continue, as has the audacity to continuously remind us of both his ignorance, and the unfairness of the situation.

Each Tweet from his dainty little fingers becomes more ridiculous and more dangerous to a nation that is polarized and suffering. This is the leader of a democratically-free nation holding back the personal economic prosperity of his constituents.

The United States is not my country. Donald Trump is not my president, and I couldn’t, or wouldn’t, even vote for him. I have followed world politics for as long as I can remember, and spent many years reporting on that of my own country. I have never seen anything like this.

I will ignore the bullshit and bafflegab coming out of Washington (though I can’t ignore its impact globally) and be inspired by the true strength and character of a man I hardly know.

The writer, father of a couple of teenagers, did not wait for his call back to work, and did what any self-respecting human would do. He went out and found a “shutdown” job.

Educated, and probably over qualified, he is now selling fancy sandwiches at a local restaurant.

His service is not only to the hungry lunchtime customers, but mainly to his family. He did what a loving husband and father would do; he took a job to put food on the table, to take care of his own, and survive another day.

All decked out in the company uniform, he posted on Instagram not that long ago. It’s not his regular job, but it is a job. After seeing the photo, I was proud (and that may not count for anything) to see an honest, hardworking American doing what he needed to do. I know he is not the only one.

Who knows how long the shutdown will continue, and who knows what adjustments this man and his family will have to make because of the assumed divide between his regular salary and the paycheque he will receive, but he is working.

He is working, despite the efforts of his country’s leader to hold him back.

‘You can’t keep a good man down’. This old adage has never been more clear to me.

So, I won’t miss Trump’s irreverent reminders of the kind of man he is (even though the Twitter algorithms somehow sneak a few through), and you can’t get away from reports on traditional or social media (yes, we do talk about him here in Canada), but I have managed to reduce my Trump intake by erasing him from my Twitter feed.

I may even begin tweeting again from @sayit4word. Maybe I can push a little positivity into a world that truly needs it.