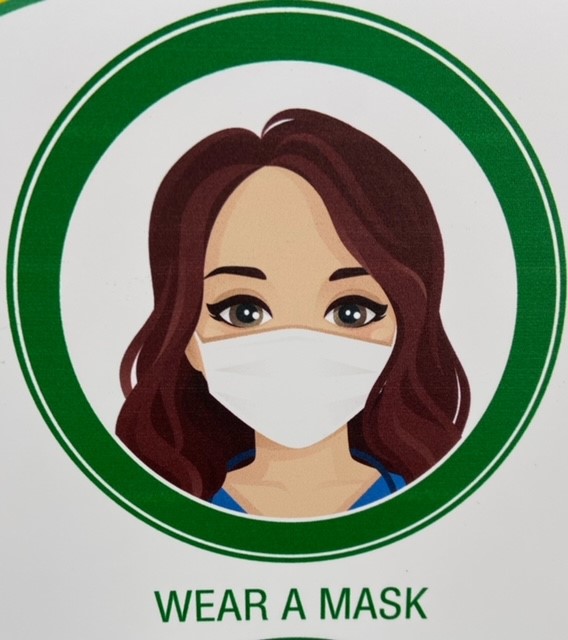 Has it been that long?
It seems much longer.
A year now, give or take, in which
personal protection is self-preservation.

All attempts we share with others who care
about others, as we do. It’s as simple as that
in this complex world of
doubt and shame.

Only the ignorant don’t understand.

The noise won’t be silenced; the news is not fake,
one year now of give and take.

Still, there remains a present danger
for family, friends, lovers and strangers.

It is a numbers game, death toll rises,
now, it has been a year since
we’ve lived this crisis.

A Knowing Unknown
Posted on March 6, 2021 by j.g.lewisLeave a comment 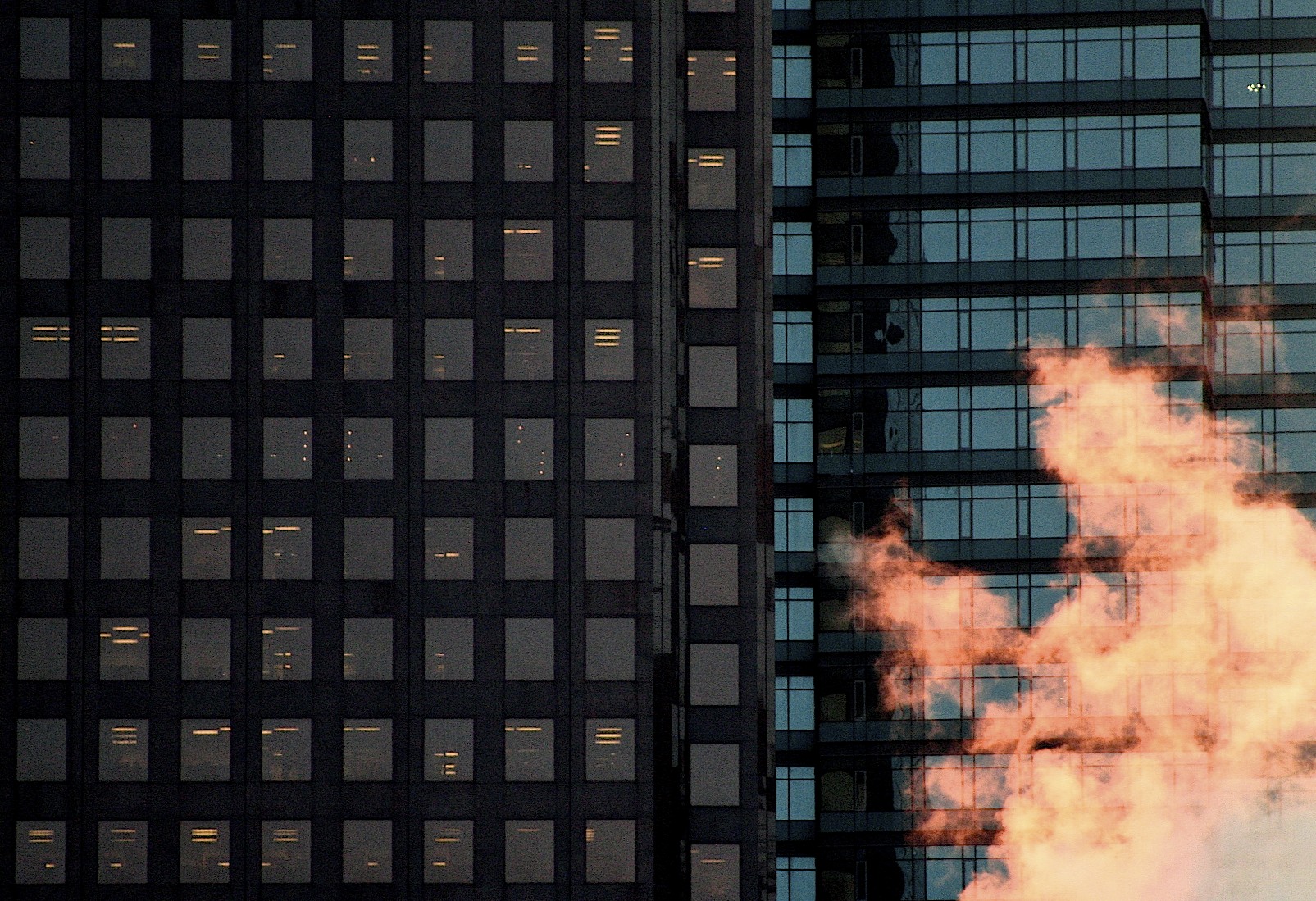 unforeseen shard of fuchsia,
fibril against the monotony
of the day.
fleeting
before the ashen dome
shuts
for the night.
just enough to satisfy, a
need for brighter landscapes.
traces of optimism,
or hope,
just enough.

interior lights pressed into action,
exhaust spews into the damp chill
of the city.
Swiftly
as night falls, so too the
mercury.
last gasp of winter.
seasons end, another begins, a
need for warmth.
we seek optimism.
or just
enough hope.

cold dark thoughts relegated to
the intricate concealed wrinkles
of the mind.
Painfully
we accept the totality of our loses
hopefully
forging new perceptions.
new thoughts, and language, a
stronger need.
brittle optimism
may be
enough now.

time changes, we too, in increments.
the night inevitably lost to dreams
of serious moonlight.
quietly.
did we not notice, do we not
care?
one less hour. one step
closer, the prelude, a
knowing unknown.
perhaps warmth,
optimism, or
just enough hope.

Old Photographs And New Memories
Posted on March 3, 2021 by j.g.lewisLeave a comment 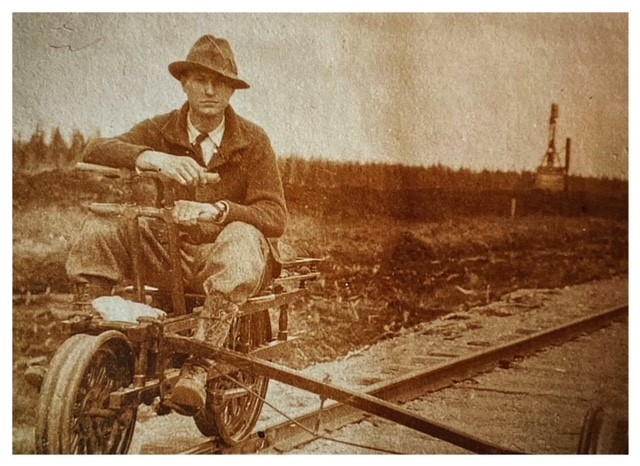 My Grandfather always wore a tie.
Sadly, that is my strongest memory of my father’s father.
Yes, I always noticed a strong resemblance with his son, but even as a young child I saw my grandpa mostly as old. To me, then, that was all he could be.
As the middle child of the youngest born on each of my parent’s side of my family tree I only remember my grandparents as old. Even then I only knew my father’s parents, my mother’s having already passed on.
My Grandma and Grandpa were both in their seventies when I was born in ‘60s, and as I grew older, so too did they. It’s natural, yes, but now I wish I had a greater understanding of the concept of aging when I was younger. Perhaps you don’t take this into account until you yourself grow older (as I did… or as I am).
I would have liked to know my Grandpa more than I did. I sense I would have enjoyed being closer.
We lived in different cities. As a family we would visit regularly but never was there enough time for a bond to develop. I guess, in my youth, I didn’t know how to make that happen.
Wallace Lewis has been on my mind a lot lately. I was gifted a detailed book of photographs and memories by a cousin who had the benefit of knowing my grandparents more closely than I. She recalls, and lovingly writes about, a grandpa who picked her up from school for weekend visits, or time spent at a family cottage I never visited. She remembers spending time in their homes.
My cousin can speak freely of her teenage years and my grandparent’s involvement in them. Grandpa died when I was a teenager.
I so appreciate the chance to see and read of the lives I never knew, and the history she researched going back to his home in England before coming to Canada and settling on the prairies. My version of this family history was nothing but incomplete and mostly that of juvenile thought.
Grandpa was an engineer for the Canadian National Railway (CNR). It’s funny, I remember being told he was an engineer for the railroad when I was a kid, and I had that image of pinstriped overalls, steam engines and the riding the rails. It was much later I learned he was the type of engineer who designed bridges. I smiled when I saw the picture in this book of him doing a field inspection, and there was the ever-present necktie.
Grandpa was a proper man; well mannered and well dressed. My cousin comments that he was a “natty” dresser. He wore a suit well, and I can see where my father got his taste in clothes. Grandpa always carried an air of respect. Even as an older man he wore that tie, even as I remember his final days in the retirement home.
After retirement from the CNR he worked in the university’s faculty of engineering. The student’s then called him “Gramps”.
I don’t think I ever used that term of endearment.
As I looked through the book, making notes of addresses and dates, and names, I began to feel a greater understanding of my family. There were many questions I had, and thought I would one day have the opportunity to ask my father.
Yet I didn’t. I took little snippets of family information as it was offered but didn’t need to know much more than I did when I was younger. By the time I realized I wanted to know more, my father was old and then not there.
Maybe it was a generational thing, or maybe you don’t care about these things until you are older. Youth cares little of history or, in naïveté, never realizes its importance. It was that way for me.
I would have liked to know more of my Grandpa.
I also sense, sometimes, I would liked to have known my Grandpa’s son more than I did. My father and I were close. I just wished we had been closer. I recognized this even before he passed on. I just didn’t do enough early enough to close the gap before it was no longer possible.
This book has allowed me to know more, and settled many curiosities I had about time and timeline. My family tree is no longer as incomplete as it once was. I now have more of a visual history sewn together by a cousin who knew the details well, and took the time to share a family connection.
I am blessed. 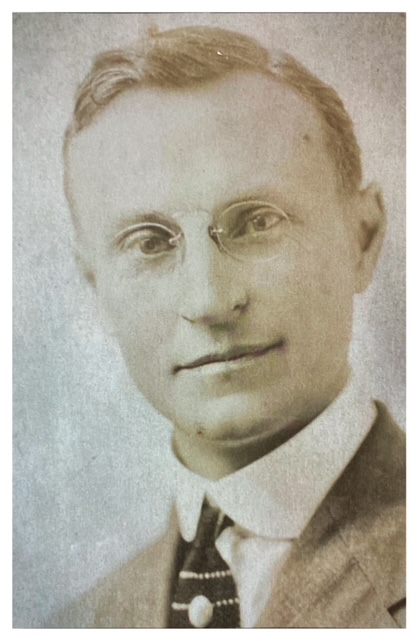