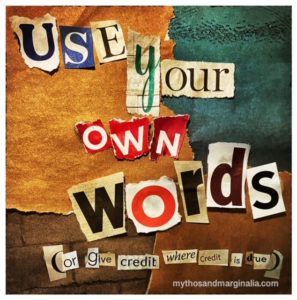 We Only Think We Remember
Posted on June 29, 2022 by j.g.lewisLeave a comment 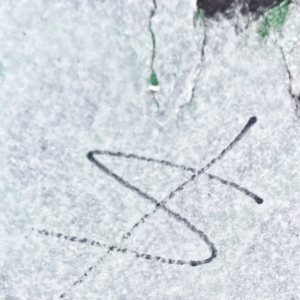 Costs of living intently rising with greater momentum
than we have experienced in decades. Inflation. A dollar
eroding, daily, hourly, overnight as markets contract or
give way to pressures we have not known; for a while.

Geo-political influences, war we cannot ignore, news
streaming 24 hours a day. It is the way we live. Digitally.
Death toll accumulates; we have been watching the
numbers climb for well over two years now. This virus.

Pandemic focused our psyche on the ebb and flow of
what little we know. Climate change we once ignored,
heat or rain in amounts we have not seen before, in areas
once plagued by drought. We only think we remember.

The earth is changing, and we with it. How can we not?
Efforts all for nothing, we take stock of what we have and
all we have lost. We feel a deficit, financially and morally.
We contemplate circumstances never before considered.

Money is more than our own concern; and concerned
we must be. Drastic shifts of the dollar; our wallet not as
bulky as it once was. Common cents. Pump prices rise,
daily, to record levels. It will again, the costs of this pain.

So much has been misplaced, most of all this sense of
community. Look around. Do you see the abundance of
friends and colleagues we used to know? How did they go?
How can we afford to sustain the inevitable unavoidable?

Meaning Comes With Age
Posted on June 25, 2022 by j.g.lewisLeave a comment 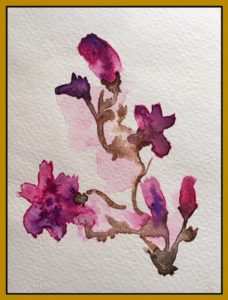 Summer doesn’t speak;
it whispers a conscious melody
to high-heeled fashionistas with open toes,
sunburnt brats with runny noses, and
old men who know
evening air is sweeter
when dusk has had its way.      Humidity.
Sweat of the glass,
Tangueray and tonic
will take away the pain,
Mosquito bites, lonely nights
sitting on an ever- creaky veranda,
Dinah Washington crackles from the speaker.
Suddenly you appear. . .
Any other day
flowers stand taller, like
the younger women strolling by,
getting younger by the day.
Watch them
and wipe
the perspiration from your brow;
the once-crisp handkerchief has
soaked up many nights of lustful thoughts.
Old men just grow older,
the meaning comes with age.     Humility.
Summer lasts as long
as a savings account wastefully spent.
Then you are gone. . .
Over time
most of the flowers will perish
well before first frost,
mostly from neglect.     Naturally.
We will all grow tired
of looking at them,
or forget the beauty.
Our minds go to other places.
Yet summer, in its capricious wisdom,
will breathe again
to those of us who will listen.
To young women
and older men.

*selected lyrics from Invitation.
Written by Bronislaw Kaper/Paul Francis Webster,
the jazz standard was memorably recorded
by Dinah Washington in 1962. Has desire ever
been captured more sensually in a musical state?