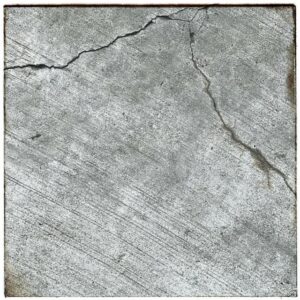 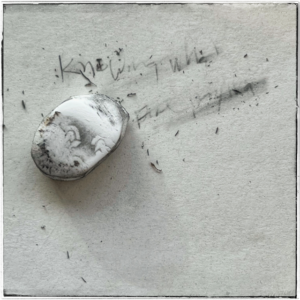 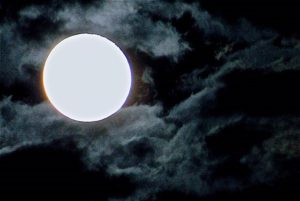 Something More To Say 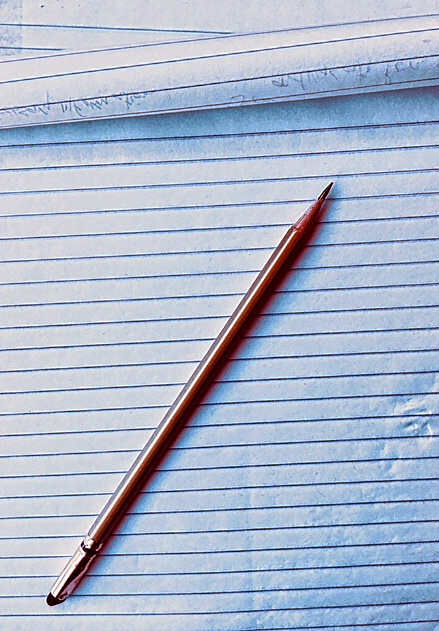 Before the Dear, before the date,
a letter is nothing more than
a receptive, yet vacant, page.
Nothing there except intention
and will to communicate.
All those thoughts, where you were,
what you sought, a point of view,
daily news, perhaps
of no consequence to someone
who was not there, and
that may be the whole point
of a letter.

Handwriting, immediate, as it was,
scratches steadily across the paper.
An occasional pause, yet
the mind flows freely. Topics
appear out of nowhere;
the weather where you are,
how is it there? Of course
you write, of course you care.
Tell it like it is, you’ve got
something more to say, and
no better way to say it
than a letter.

The longer days of summer, a bit more time to myself, and a greater will to connect.

I can’t explain it any other way, other than a desire to catch up with people far away, but I’ve been writing letters consistently over the past week. I do write letters, often, but not quite this much (or not as much as I have been).

I’ve always enjoyed letters. I feel you communicate differently when you say it in a handwritten letter. It’s not at all like an email; and I won’t say it is better. It is just different. Letters take time to write and time to arrive. Often they are not expected, and in that way it might be a surprise.

A letter is how it used to be done, but it is not old-fashions. It is just the way it was.

A friend recently described a letter as “love in an envelope”. That itself is something to write about.