“Music is forever; music should grow
and mature with you, following you
right on up until you die.”
– Paul Simon 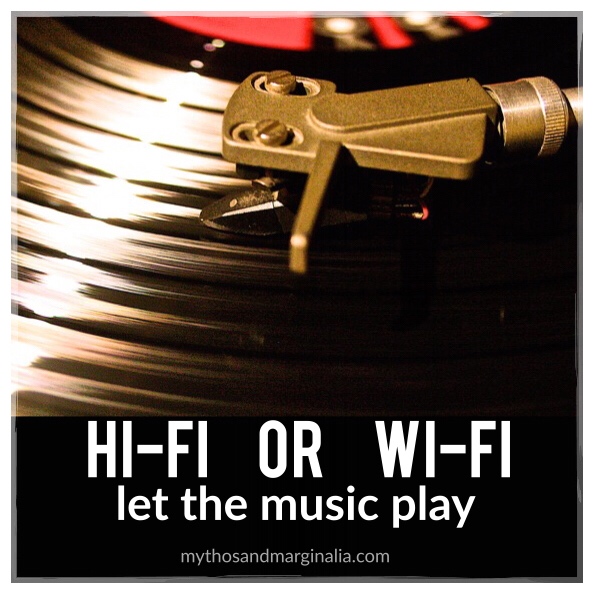 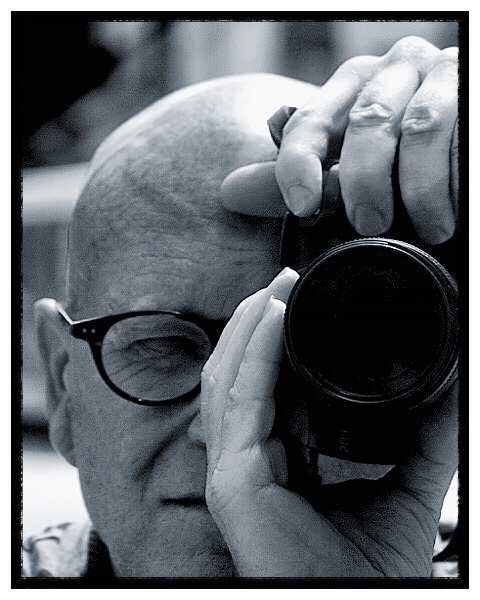 I have spent much of my life on the other side
of the camera. My parents encouraged (or put
up with) my interest in photography from a
young age. I’ve studied all aspects of the craft
from composition to darkroom techniques
(and I’m still learning), have worked with small,
medium, and large format film, embraced digital,
imaging, and have had the privilege of earning
a living as a daily newspaper photographer.
I’ve covered news, sports, fashion, entertainment,
politics, and everything in between, spending my
time lugging around an over-equipped camera
bag and never noticing the weight.
I’ve taken a camera with me everywhere, and
still do to this day, and there is one thing I have
come to know . . .
A camera will take you more places
than you take it.
j.g.l. 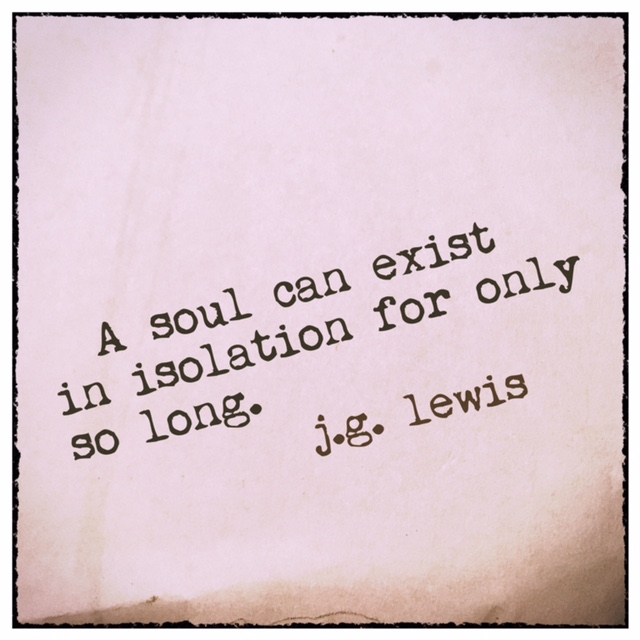 As with any of this, each or every wakeful
moment, whether horizontal or in an active
stream-of-conscious state, you dare not allow
the doubt to continue further than it has.
Yes, anxiety has threatened to mercilessly
terrorize the duly imagined joy you believed
worthy of, still you managed to quell all
uneasy thoughts.
The years in a vacuum allowed you to tend
to all that was required, though the wall grew
higher, and stronger. What force was able to
seep through the mortar and allow you to feel
hopeful again?
Where has it gone, that which was equal
and true. What happened to all which, once
again, allowed you to breathe fully and feel
passion only heartfelt words could unrest?
A soul can exist in isolation for only so long.
You stumbled slightly, yet took that leap of
faith. Instinct exists for a reason, and you
found more to act on, and less to ignore.
You were not simply fogging the glass.
You lived, if only briefly, that which you
were capable of. Brief need no be, if you can
harvest once more all that is known to be
whole, and true; and waiting.
j.g.l.

Uneasily Accepted
Posted on July 27, 2016 by j.g.lewisLeave a comment 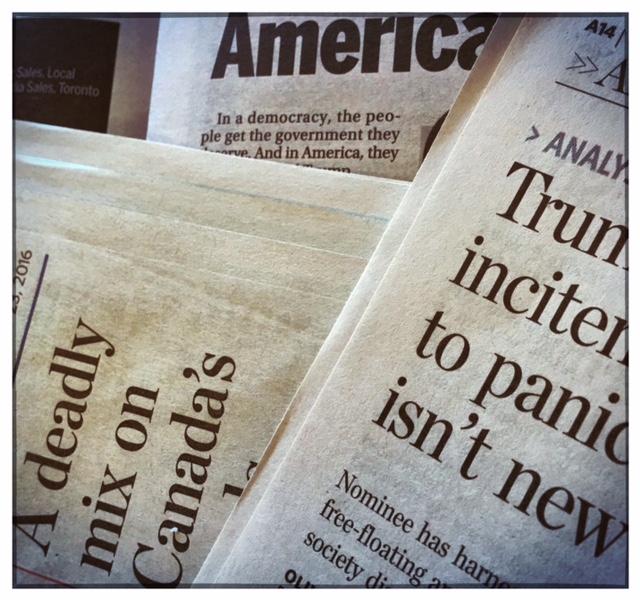 It is too easy to buy into the trash talk liberally sprinkled about this planet.

With access to an abundance of online platforms, all those thoughts, ideals, posts and propaganda discounting or documenting the evil ways of one faction or another are far too available on social or mainstream media.

It has become acceptable.

We are force-fed ideologies, dogma, practices and policies from politicians and posers (generally one in the same) preaching not just a better way, but the only way; their way; the right way (and it is oh-so-wrong). It is a world of scintillating sound bites and malicious headlines that don’t make sense.

It’s too easy to accept the bullshit that continues to pile up on the shiny floors of government or along the protester-lined main streets. It’s difficult to determine what really matters once caught up in this foolish chatter.

It has become too easy for politicians to stray from the business of guiding the country and getting caught up in the highly publicized displays of arrogance and shameless self-promotion. In their need to offer rhetoric instead of real truth, our leaders (no longer a meaningful term) slough off their intended roles.

A politician’s tradition role is to tend to the affairs of our nations, managing economies, propping up currency markets, and sorting through developing social issues, health care concerns, protection of the citizenry, and legislating the laws of the land.

It is their job, and they are paid to do it. Yet they don’t.

No: shame on us. We allowed all of this to happen.

We bought into it, and continue to do so. It is served to us on silver platters, or sucked up from silver spoons. We have become trained to accept the politics of negativity. Instead of being allowed to embrace the principles of democracy offered and allowed in developed nations, we let those elected officials waste our precious time and resources on this damned one-upmanship we have allowed to prosper.

It is an abuse of power. Politics is no longer about party representation, or reinforcing and advancing the rights of the people. It is now, only and solely, a blood sport. We have just witnessed the conventions of the two major U.S. parties in an election year. Neither party has emerged from the respective gatherings as unified.

Unity, it seems, is no longer a platform for either party. Unity has become less of a concern for anybody.

We allowed it to happen. No, it hasn’t been an immediate thing. It has taken decades, and it began long before one American president began talking about a kinder, gentler nation. Over time, this top-down propensity for greed and power has accelerated to the point where it has forcibly entered our own very lives.

We have come to accept that this unabashed ignorance is a socially acceptable way of behaving. We are led by example. Too many of us are too quick to point out what is wrong with the way somebody lives or loves, instead of accepting the diversity of color, faith, sexual orientation or gender identity now openly available to us.

We have allowed video-game violence to become ethos instead of entertainment. It has become me against you, or them. Right now it is easier to say, “what the fuck is this whack-a-do talking about” than it is to consider that I may have a point.

It is more convenient to criticize a concept or lambaste an original idea than it is to find fault in questionable authority.

It has become easier to say ‘oh well’ than it is to ask ‘why’.