Reality Of Small Screen Drama
Posted on October 9, 2019 by j.g.lewisLeave a comment 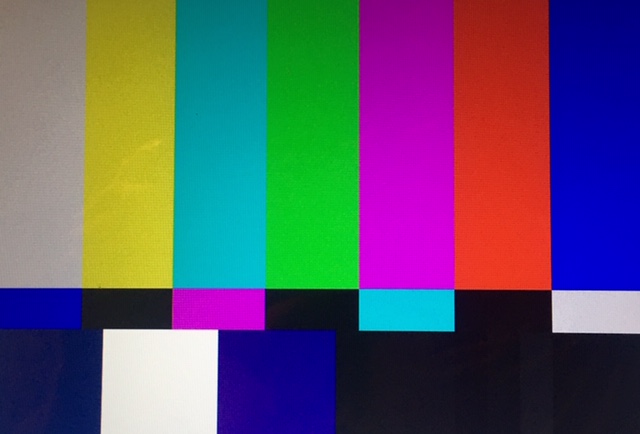 While years and actions will ultimately determine the length of footnote allowed Donald Trump in the annals of history, his mark on pop culture is becoming quite obvious.

Most obvious was the title change of Madam Secretary to Madam President during the show’s season premiere. The theme of collusion, corruption, and cyber meddling of foreign countries provided the punch required to set the course for the upcoming season as the first fictional female U.S. president sets out on her journey.

Television has a history of solid Whitehouse-based episodic dramas. Madam Secretary has already had a decent run and, no doubt, we will watch further not-so-subtle references to the current real-life administration for the remainder of the season. Trump’s ways and days are full of mass media story lines waiting to be retold.

But, it was the new courtroom drama All Rise that caught my eye with an episode heavily based on the ‘send them home’ cries you often hear reported at Trump rallies as he attempts to cap (in fact, eliminate) immigration into his country. It may well be the watermark of his presidency, with or without his promised walls.

The courtroom case we end up following in episode two of All Rise – in addition to the show’s sub-text along the racial divide – stems from charges levied against a driver who attempts to run down a woman with his pickup truck after shouting “go back where you came from”.

Immigration, on this continent and globally, is a hot topic and is not particularly new to television; Madam Secretary last season focused its camera on the children being held captive, away from their parents, at the Mexican border in an accurate moment of art reflecting life.

What I find refreshing is the tone of the writing in both shows. I believe we are starting to hear some true empathy behind the stories, and we are seeing believable characters fighting injustice, human rights, and freedom of the press as it continues to be called into question by a president who spends more of his time bragging and tweeting insults than taking care of the nation’s business.

I don’t watch a lot of television. In fact, I now only stream and with not a lot of regularity, but every once on a while a show captures my imagination.

Edward R. Murrow, more than half a century ago, labeled television as the “opiate of the people”, a criticism over poor programming and the improper use of what, then, was considered progressive technology. In the decades that followed, channels were added and programs improved, and while a swath of pap still exists, there is a show or two that seems to raise the bar. In doing so, it raises our consciousness of what is happening on this planet.

It does not, however, shield us from the self-serving and sufficiently insidious posturing of an amoral politician that continues to take up a large percentage of the never-ending news cycle. Perhaps the subjects and story lines addressed on small screen dramas may help nudge us towards a kinder gentle nation.

In an era where the reality of what’s going on has out-trumped reality television, I can only hope entertainment with a mindful message and sympathetic soul can get us thinking about what really matters.

Versions Of The Truth
Posted on October 2, 2019 by j.g.lewisLeave a comment 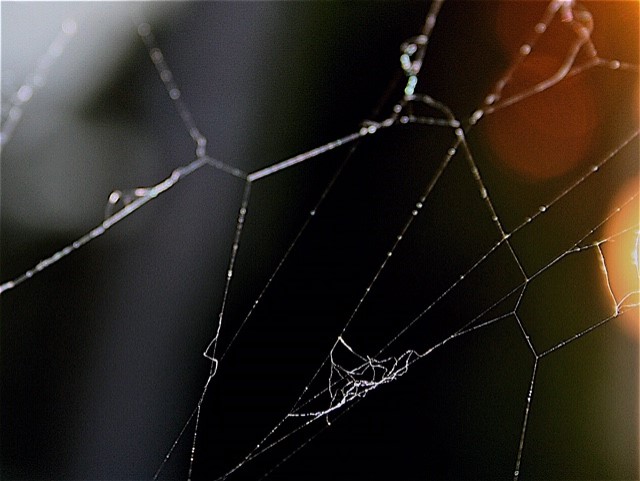 Even my name will carry forward
to years I will not touch. This certainty remains
as truthful as it is obvious. We exist
in this fractured reality.

We all will die.
Admit that and you will move
more freely in this world.

Most of us, week to week, are not aware
of a destination or even our path.
This has been my familiarity.

No other person’s experience can be
compared to your own experience.
We know various versions of the truth.

My hand will cup a breast only while my lips
have a taste to be quenched by lust,
or temptation.

Others will touch, or wish not to be touched.

Morals coat any decision made.
Experience tells us so.

Any human connection is hard; even harder
is loss of connection. Emotions are a commodity
shared with few, expressed by even less of us.

The mind is never vacant, but a room muddled
by darkness. This space hosts a scent
I will remember after I
am left for dead.

We will all die; most of us alone.
Admit that, and you will move
more freely through this life.