I Vote Anyway
Posted on October 28, 2020 by j.g.lewisLeave a comment 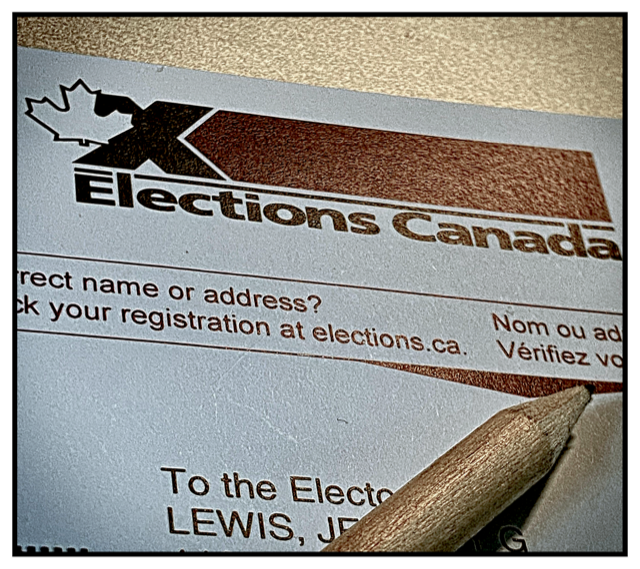 cloud songs
Posted on October 27, 2020 by j.g.lewisLeave a comment 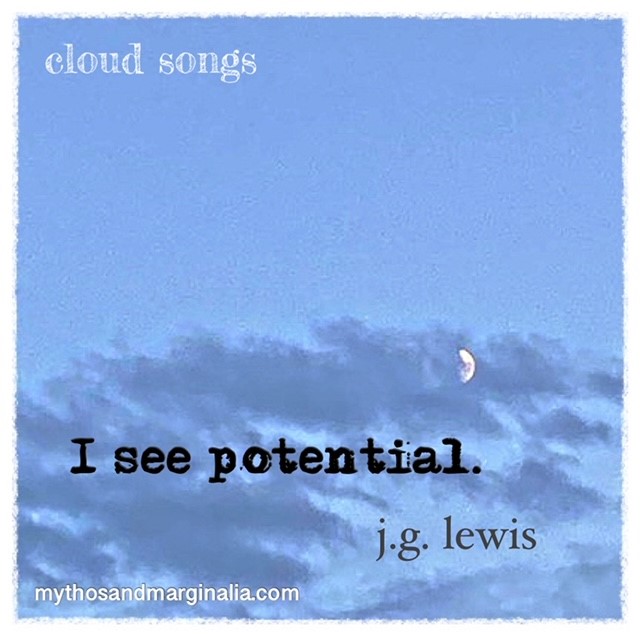 Mondays are just young Fridays
Posted on October 26, 2020 by j.g.lewisLeave a comment 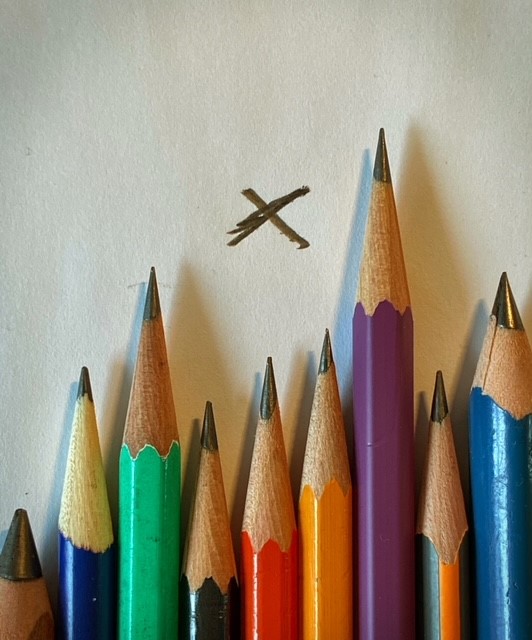 I have a choice to make today, a federal by-election in Toronto Centre.
The area was previously represented by this country’s finance minister. He resigned a few months back in the midst of a scandal over misuse, or misdirection, taxpayer’s dollars.
This is valued political territory at this time. Canada has a minority government that can’t really afford to lose another seat in Ottawa. This riding has long been a Liberal stronghold. It is also the riding where the new leader of The Green Party is running. She needs a seat in Ottawa. She also grew up in the area.
There is another by-election today in nearby York Centre. It too was previously a Liberal seat.
It’s also a COVID election, and we will be taking precautions. In an effort to stop the spread of this deadly virus, Elections Canada has announced that we can bring our own pencils to mark our ballots,
It’s going to be a difficult choice.
I have so many pencils. do I choose a hard or soft lead? Do I select a colour to match my mood, or one that matches the party, or candidate, of choice?
I want to leave a mark.
I want to send a message with my vote.
Choosing the right pencil will be tough. Selecting which candidate to support won’t be difficult at all
Voting, itself, is not a choice, but a right.
Make your mark.