The Entire Experience
Posted on July 3, 2022 by j.g.lewisLeave a comment 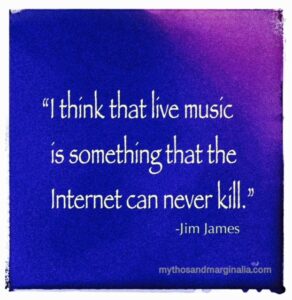 As my world has opened up — and perhaps the sign that we are slowly getting back to some kind of normal — I’ve been able to get out to concerts recently.
I’ve been to four concerts in the past three weeks, which is more than usual and not as much as I’d like.
Friday night, I watched and listened to Go Go Penguin. The English jazz band is back to touring after the COVID lockdown we all went through. Seeing the tight trio working through new and old material in its powerful metronomic, if not hypnotic, sound was inspiring; to say the least.
The crowd in the packed hall was delighted, appreciative, and supportive. You could feel the reciprocal vibe between the band and the audience. The energy was sustained the whole evening through.
I was overwhelmed by the entire experience. There truly is nothing like live music.

this country
Posted on July 1, 2022 by j.g.lewisLeave a comment 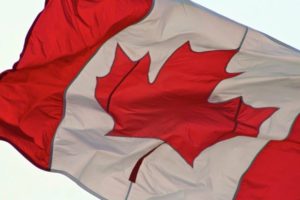 Unity, or
diversity,
does not mean
conformity.
Each of us owns
hopes
and dreams;
they belong to us
individually, just as
we all belong
to this country.
Our views are
different,
but this country
is the
common bond.
Celebrate
where we are
and
who we are.
Accept
the differences
in yourself
and others.
We all share
the same sky.
Happy Canada Day.