The Power Of A Positive Message 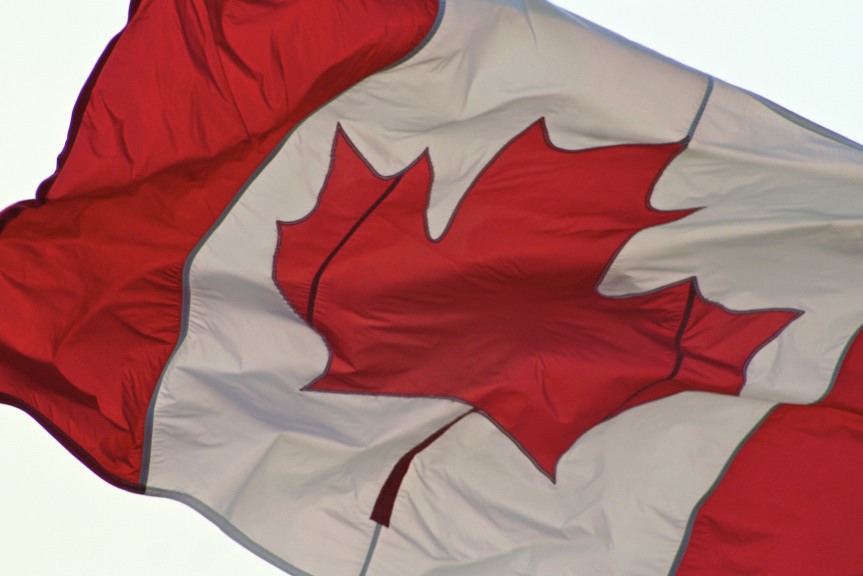 For the first time in my life, the Prime Minister of this country is younger than I am.

It was bound to happen, someday; we are all getting older, and it is only proper to think that, at some point, the younger generation will seize the reins of power. But this was earlier than I expected.

Our new leader, Justin Trudeau, is a decade younger than myself. A few weeks ago his party unseated a tired and tiring government that had been damaging the cultural makeup of Canada for almost a decade.

The Liberals, in a leader-focused campaign that stuck to a specific vision, rebounded back into power with a strong majority after the longest campaign on record. I say ‘back into power’ because the Conservatives and Liberals have been swapping positions my entire lifetime, and remain the only two credible options in the public’s eye. This, in fact, is the second time I will have lived under Trudeau rule. Pierre Elliott Trudeau, Justin’s father, served as Canada’s Prime Minister for much of my youth.

After the resounding victory — the Liberals climbed from 36 seats at the dissolution of parliament to the 184 seats it now holds — the new government will have the weight it needs to make the difference they have promised.

The Grits have promised a lot; a more equitable tax system, increased infrastructure spending to create employment, more spending on the arts, legalization of marijuana, and an inquiry into missing and murdered aboriginal woman. The promises resonated with voters.

The ideas put forward during the campaign managed to not just capture the imagination of this nation, but provide one. The Tories had been sucking the spirit from this country for far too long.

Hard-hearted and heavy-handed, the former government had been progressively taking bigger and bolder steps, in some cases wrapping ideology in confusion, and in other ways trying to operate above the laws they were elected to form. In the process they dented our dignity, damaged our reputation with the rest of the world, and had too many of us second-guessing what we stood for, personally and as a country.

When your government develops a bad attitude, or gets in a bitchy mood, it cannot help but infiltrate the general psyche of the nation.

This election was won by going positive. Trudeau and the Liberals chose not give in to the negative advertising and mud-slinging common to a Tory campaign. Liberals offered a more palatable tone, and a message that was easier to believe in.

Instead of the Conservative’s fear mongering, the Liberals offered hope. The message was aimed at real people, and the party put forth a brand that offered a future. It offered a dream that seems possible. Trudeau managed to engage the electorate and keep his message out there on social media and the mainstream press.

And it worked. In these negative times, it says a lot about the power of a positive message.

From what I’ve witnessed over the passed couple of weeks, this country seems to be feeling more hopeful. Or maybe it is just one big collective sigh, and we are glad the campaign is finally over, but there is a more buoyant outlook on the streets, and that counts for a lot.

Now — politics being what it is — this mood will change. It has to. There will be an extended honeymoon period, but eventually elected politicians began backpedalling on positions, pushing away ideas that are not-easily achieved, and having selective memory when it comes to campaign pledges. Soon enough, debate in the House of Commons will denigrate to name-calling and time wasted on posturing and pissing around.

It always happens, with each government, no matter the faces, or stance, or ideology. Based on past-performance, politicians (as a species) have given us little reason to trust, so excuse me if I sound a little bit cynical.

As a former journalist, I still hold H. L. Mencken’s words of wisdom in high esteem.

“The only way for a reporter to look at a politician is down.”

But for a while I am, and things are, looking up.