Intolerant of Intolerance
Posted on January 27, 2016 by j.g.lewisLeave a comment

If we allow this unruly and uncaring behavior to repeat itself — if we allow this ever-enlarging global community to be ruled by closed minds — we are certain to not only repeat history’s past mistakes, but also deal with consequences we cannot even fathom.
Now I may be a dreamer, yes, but if people put as much effort into understanding as they do into standing their ground we may find ourselves in a position of truly being able to work out age-old conflicts. 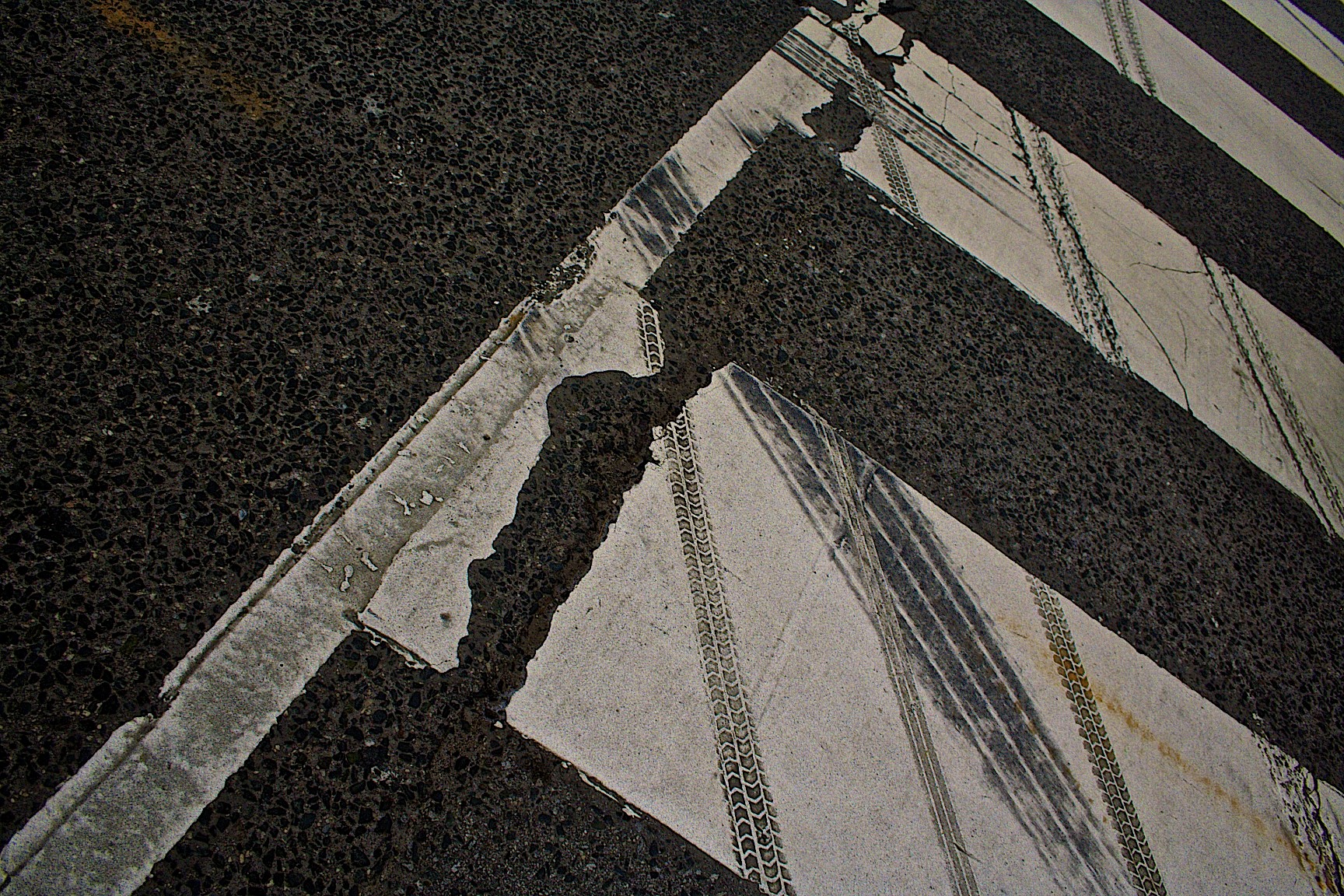 A proverbial line in the sand, twists and bends
a rubber band, ideals and morals
stretching and straining
until it snaps.
You, there now, wondering
what to accept.
Everything you hope, along with
anything you don’t
blurred.
No tears, not that you will admit, still
the vision is not clear. Where you are,
what can you see?
It can only be
uncertainty.


Within our dead wisdom and cluttered minds
boundaries are defined, so we can know
who to allow
into our lives,
or how far we will let them go
before we say no.
Always within the shadow of the question,
exorbitant explanations
were true before,
but now?
Was it not evermore? What we don’t see
cannot hurt us, still the pain resonates.
It can.
And will.

Have you forsaken those with a powerful presence
for fear you will be crushed? Are you not
strong enough?
You won’t know until you try.
Do you compromise your self
for a quick rush, to see how it feels, Did
did you like where
it touched? A temporary crutch?
Promises may have been illusions,
or may have been true.
Grieving dreams,
you second-guess the honesty,
a reply to which
you won’t believe.

Is darkness looming at the door, or
is it light? It’s been there before,
and the vices chosen
to medicate
and the thoughts once used to meditate
don’t take away what is there.
You look both ways, crossing
a road travelled many times before.
Will you open up the sturdy door?
Or question how you will, or did,
or can
have the courage to ask. With
more trials than tasks,
what will you accept?
© 2016 j.g. lewis 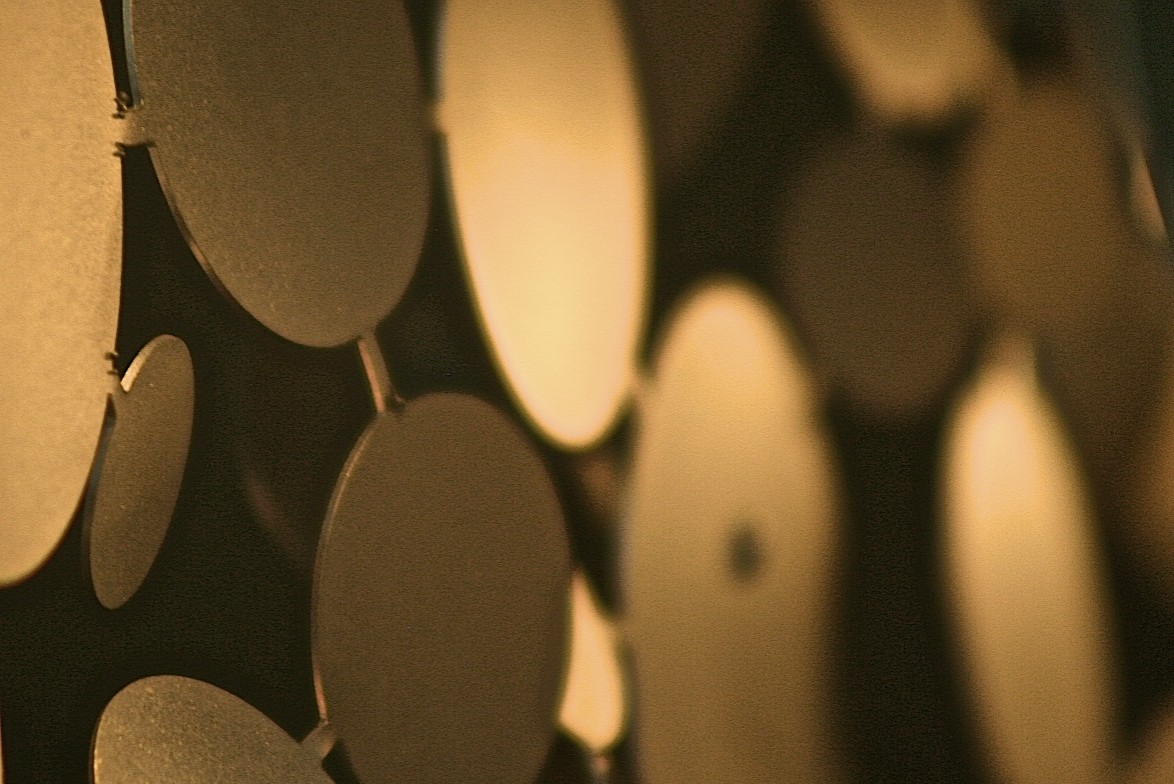 It is a thought-provoking question, and one often asked of others (and ourselves). What would you do if you won a million dollars? Or more?

It’s a question asked each week as I buy a lottery ticket. Actually I purchase several lottery tickets as part of little group at the office. Every week we pony up and buy a number of tickets for Friday’s big jackpot. We each chip in the equivalent of a half a ticket. It doesn’t seem like a lot of cash, but together it is more. It’s like anything else you do as a group; it has a greater impact (at least we hope).

As everybody puts their money on the table, there is always a wishful smile, and each of us utters one of those hopeful phrases like ‘maybe this time’, ‘cross your fingers’, ‘good luck to us, and of course the big ‘what if?’

We all know the chances are slim. The odds of winning a lottery are stacked against you.
Canadian statistics indicate the odds of winning are about one in 14 million. The odds of winning at least $15 million in the particular lottery we play are one in 28,633,528. And the chances decrease when the number of tickets sold increases. In the United States, where this week’s Powerball jackpot is an estimated $1.5 billion, the odds are one in 292 million. It’s not only astounding; it is somewhat humiliating to even think you, as an individual or small group, have any chance at all.

Technically, or realistically, the odds of us winning this week’s $50-million jackpot are unrealistically high — well past the odds of being killed by lightening or dying of flesh-eating disease — at more than one in 86,000,000.

That’s a lot of zeros, a whole lot of unlikely.

Still we try. It’s only three bucks, the price of a good latte or shot of mediocre whiskey. It’s worth that to us, individually and as a group, because pooling a few of our modest shekels, utilizing our communal power of positive thinking, gives us a chance to dream, albeit remotely, on the personal impact of a life-altering amount of money.

Somebody has to win all that cash, and maybe the stars will align just enough to let it be us. We’ve won a driblet or two along the way, some free tickets, and those $2, $5 or $10 prizes that come with having a few of the lucky numbers, but those winnings are ploughed back into tickets on the next week’s draw. We do it proudly, or with heightened optimism, like the prize money is somehow blessed. It does, incrementally, increase our chances, so even at those odds there is more hope.

Hope seems hard to come by, at times, in this uncertain economy. If a few bucks is going to buy me a little hope for the week, I’ll go without something like a muffin or magazine in favor of gaining something else. Even if it is just a little more hope.

After all, there is no point in hoping if you don’t buy into it. Like the lottery advertising says: You can’t win if you don’t play.