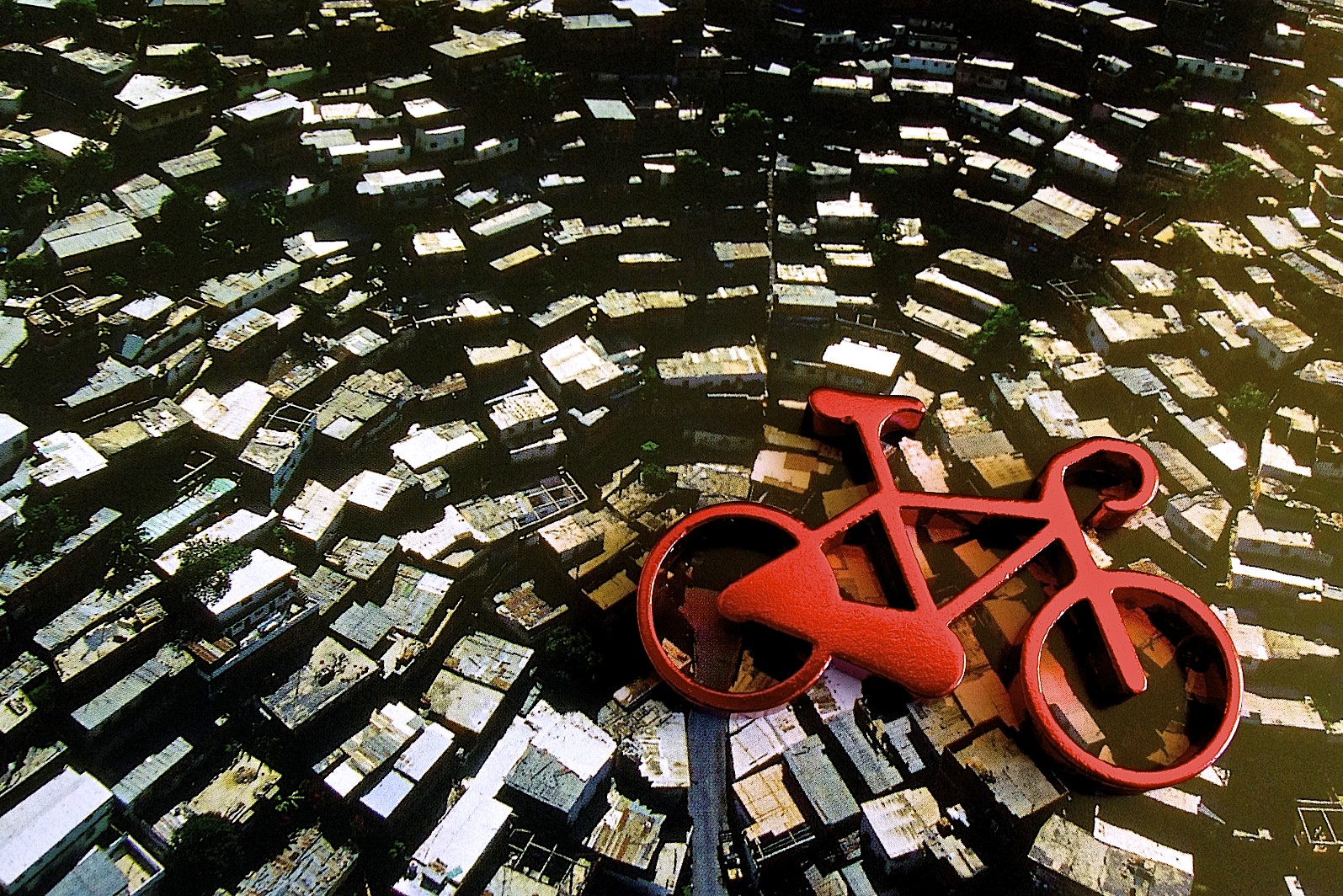 I love bicycles. From the sheer freedom of the ride to the aesthetic of a purposefully functional design, I’ve had a lifelong love affair with the two-wheeled glory.

With youthful memories of careening down lakeshore paths and sidewalks on a rusty red CCM, receiving my first non-hand-me-down bike with a banana seat and butterfly handlebars, and discovering increased acceleration with my first 10-speed (Apollo brand; a thing of beauty), each of my bikes has marked another stage of life.

The first poem I remember writing in grade school began with the line ‘Bicycles, tricycles, velocipedes’. I can’t recall the rest of the verse, but I do know it was written about the time I discovered the thesaurus.

It has always been more than transportation for me. As a teenager, the bike served as off-season training for a competitive alpine skier. There is also a certain romance to the bicycle, exemplified by a high school girlfriend who shared the same affinity. I remained true to the two wheels, even after several serious accidents, broken bones, and more than a few outbreaks of road rash.

I didn’t bring a bike with me when I moved from another province, but this summer may be time to get back in the saddle.

There is a tremendous circuit of bike trails and paths throughout Toronto, and soon to be more. Maybe. City council is debating a long stretch of pavement, unencumbered by streetcars, which will further link existing routes. Unfortunately, the plan also seriously reduces on-street parking in the area, and will hinder traffic at peak periods.

I believe in bike lanes. More so, I believe bike lanes are necessary in this car-centric city (or any urban environment on this continent). It is all about safety, and it has been a growing concern for decades. Years ago cars and bikes could inhabit the same roads, quite easily. Then both cars and bikes got faster, and the numbers increased. At some point the animosity grew between the two factions. We now have far too much road rage. It happens all the time, and happens year round.

Now I have a lot of respect for those committed cyclists who pass on the gas guzzling vehicles the majority of us rely on to get to and from work. Bless the bastards who shun the environmental hazards and ride through the sleet and snow, navigating the ruts and drifts of a snowstorm, thumbing a nose or waving a finger to inclement weather (bonus points to those Winnipeg cyclists who take on the -40 prairie temperatures).

But curse the confused; the riders who, without a light or helmet or common sense, weave through traffic on the icy roads at night with a bag of groceries on each handlebar. Damn the careless souls who give cyclists a bad name; those who exhibit little care about safety for themselves or others.

The bicycle lanes being proposed here, and in others cities, address the need for safety that planners of the modern roadways of North America have been blind to. Quite simply, cars and bikes cannot co-exist on the roads they way they exist right now. There needs to be lanes that give cyclists a place, and drivers the space, without concerns.

A lot of talk centers around the dangers a car presents to a bike, but there needs to be greater caution on the part of the cyclists as well. Yes, bicycles have the same rights to the road as a car, but they must also operate under the same rules. A rolling stop at an intersection is the same for a car as it is for bike; it is not a stop. It is, technically, illegal. As is weaving through traffic, or not signaling turns and lane changes (a problem with both bikes and cars).

Bike lanes, on so many points, go a long way towards reducing both concerns and the conflict. Yes, the lanes might slow traffic slightly, but they will keep people moving safely along the path.