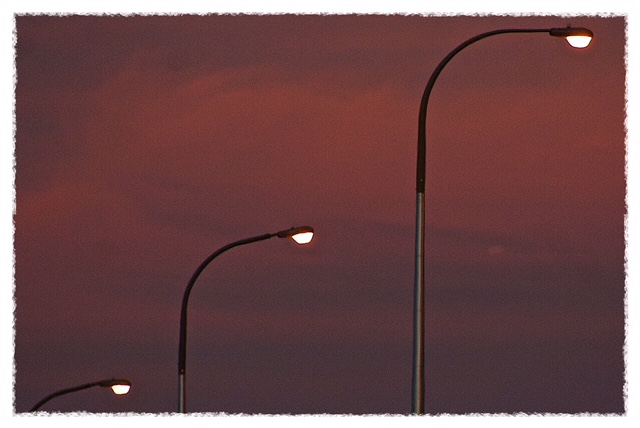 Last week, or last night, or the one before, the
mind-numbing silence raging above sirens, a lyric, or
spouse’s snore, a greater noise than a stream of words.
The life of a poet stretched out to the last stanza.
No longer.
News in the mourning. Not an everyday death. Not
a delinquent child, or deviant mind, trying to fit in, nor
the useless corpse bleeding out in a suburban mall
parking lot. Snuffed-out lives, intended target or otherwise,
the guns, the knives.
Collateral damage we hear on the radio each morning,
as we drive to work, as we try to survive another day.
Street crime, sign of the times, taken for granted.
Death, each day, over and over, and over.
Wilful violence.
This death was different, even expected. A musician
who sang for everyman, as he was himself. A father,
a friend, one we would come to know because his art
allowed more. It went further. He found a purpose
in his calling.
Who will now speak for a generation stuck between
nostalgia and this undefined future. Who will soothe
heaving hearts with the melody required. Illusions
of someday. Each day. Whether we know it
or not.
Cries of anguish above streetlights, beyond sidewalks
littered with deceit and dog shit, or forests brimming
with autumn’s glow. The final hours yet to show as moon
glow, stardust and daily drama, mix with the harsh realities
of hatred.
Undisputed ignorance clashes with brittle indifference.
You can say, and I will believe, this world of violence
has become an extreme. Yet it does not take away from
the efforts to sustain; to fill our lungs with the promise
of another day.
We tolerate as we try, complicit in persistent existence,
to continue moving forward. We all brave on, each
waking hour, defying the only true certainty known
in this life. Death awaits. May we be blessed to
greet it kindly.
©2017 j.g. lewis