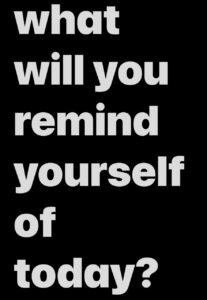 In Canada: in Montreal;
thirty-three years ago today,
14 women were killed
because they were women.
December 6, 1989
École Polytechnique
The Montreal Massacre

Gentle thoughts, harshly
written on whatever
scrap of paper available.
This is your life.
This is an attempt to
make sense or make do
with the scattered bits of
information that float
to the surface of a
muddled mind.
What is of one’s concern
need not translate into a
narrative easily understood
by others. You may not
fully comprehend its true
meaning yourself, at least
not in one sitting.
Give yourself the time.
You need to find the clarity
you need. A daunting task…
you need not ask for any
opinions from others, Each
of us sees things differently. 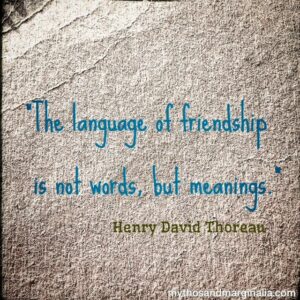 Not Healthy For Campers Or Community 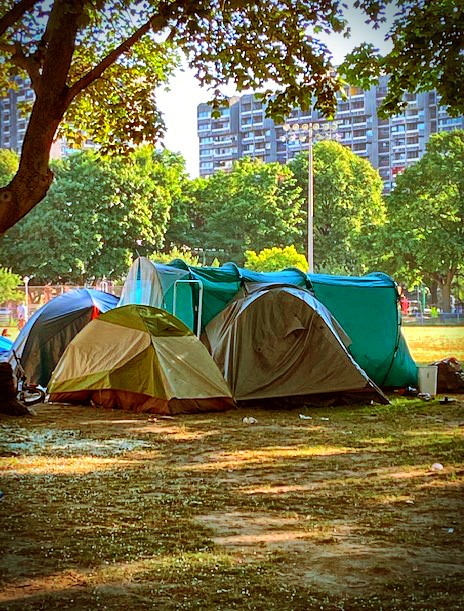 It has taken a pandemic to cast eyes on the issue of homelessness in Toronto
Seeing the problem is easy. Fixing it, apparently, is not.
With COVID-19 and dangers of its spread, along with respecting social distancing, space in city shelters has been dramatically reduced over past months. Some temporary respite shelter space has been set up, and reportedly city agencies were offering space in some hotels, but there simply is not the available space to handle an issue of this magnitude.
For weeks now, tents have been popping up in a couple of downtown parks. These encampments continue to grow. There are close to 50 tents set up on any given day in Moss Park.
Each morning I walk by the encampment. I see the garbage spread across the grass, the feces and piss puddles in surrounding lanes, and the used needles on the sidewalk.
It’s not healthy for either the campers or for the community.
There was a recent stabbing in the park, the victim listed in serious condition. Police reports do not indicate an arrest.
But the Toronto Police do report one of the tents was being used to “prepare and sell drugs.” A week old news release indicates a quantity of Fentanyl was seized along with cocaine, cash, and a loaded Smith and Wesson semi-automatic firearm.
Three people were arrested.
And the tents remain.