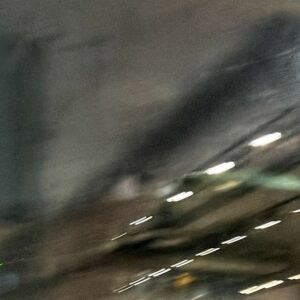 The Power And Precision 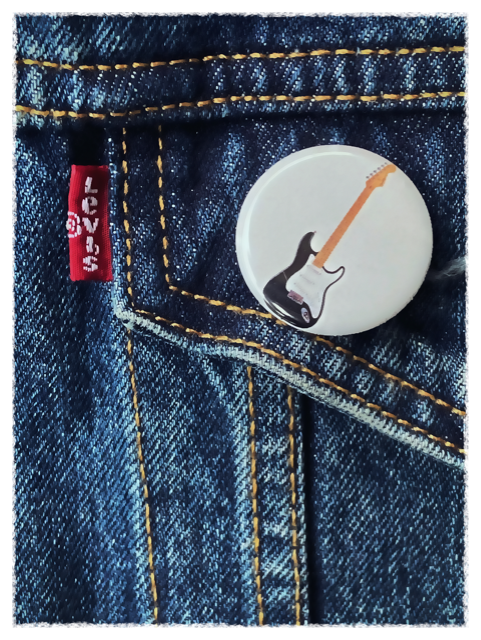 I can’t remember if it was just before or just after its second album, but I saw Van Halen in concert at the Winnipeg Convention Centre.
It was early in the band’s career, and the show was as loud as you would have expected, and Eddie Van Halen was better than you could have imagined.
How could you not have known, at the time, that this man was taking this band places.
Albums, then, came out annually after Van Halen’s astonishing self-titled debut disc took the world by surprise, or by storm. I believe Rolling Stone magazine described the debut as near perfect. That was when Rolling Stone was still the bible on music; at a time when I read the magazine religiously.
That was more than 40 years ago, in my teenage years.
I wasn’t a huge Van Halen fan — late ‘70s music was about change, and I went another direction — though I appreciated the power and precision behind the music.
With older brother Alex Van Halen on drums, propelling the music forward with bassist Michael Anthony, the four-piece band covered a lot of ground, climbing the charts and making a name for itself with two (actually, three) singers over time.
There were varied eras of the Van Halen — defined by original lead singer David Lee Roth and then veteran rocker Sammy Hagar — still, it was Eddie’s guitar that made it happen.
A lot of great guitarists do, and will, come and go.
Eddie was a keeper, acknowledged by many as one of the greatest. He played like nobody, or nothing, had.
He was impressive. He was memorable.
He died yesterday from throat cancer at age 65.
Too young.
Too sad.
Long live rock and roll.