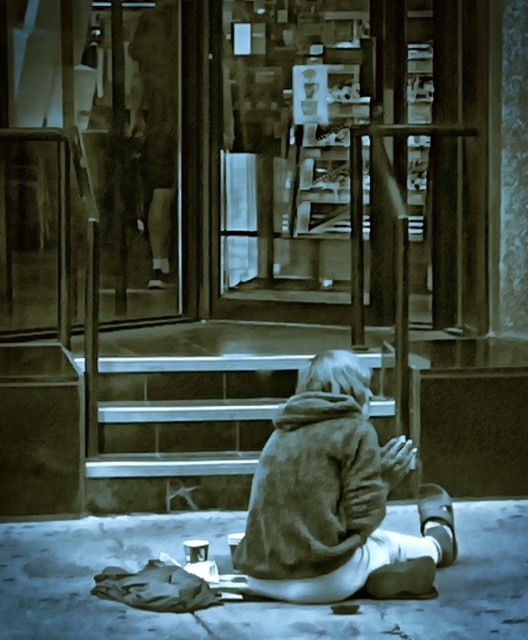 ‘If you want to win the teddy bear, you have to break the rules.’

Advice from a panhandler, a regular,
outside one of two coffee shops. People come and go,
tedious ebb and flow of those getting by; life in this city.

Daily she is here or there, barely warm coat,
hands clasped in prayer, paper cup and her frowzy blanket.

Where she sleeps is often a wonder;
women’s shelter a block over, or congregated
rooming house. Downtown. There are many not far away.

‘Any spare change, anything helps.’

Passersby, some smile, others won’t. Many don’t
look down. Not everybody stops, not everybody walks on by.
A quarter or two, a coffee or crumpet. Here and there.

Sight smile from an everyday face that has braved cold
winter winds, scorn and rejection. Her life harder than
the dirty concrete where she sits. Every day.

Some other day.
Some other time, the world was different.

Society does what it does.

We rarely know
who breaks the rules and do not question those who make them.

At Seventeen
Posted on April 17, 2021 by j.g.lewisLeave a comment 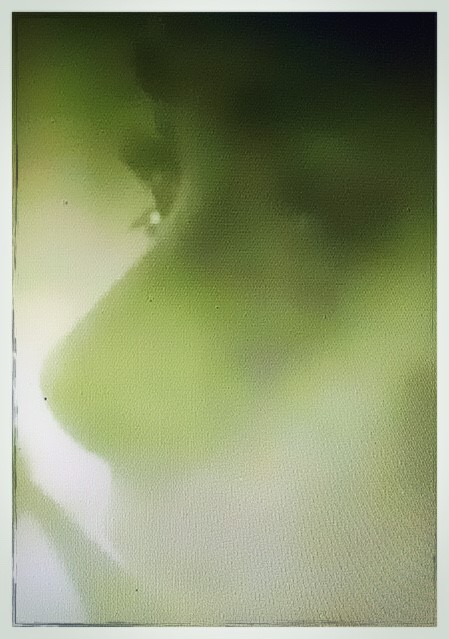 It was never for the night, but only
for the summer.     My seventeenth
summer. Never would I say it shouldn’t
have happened, because it did.
You with a past
I would certainly become a part of,
and I collecting stories.   An identity.
At seventeen. You took a part of that;
of all, or whatever, went forward.
What I have become.
Bones are formed through experience,
shaping us emotionally, physically, and
psychologically.           Down to the soul.
You were there.    There I was,
not knowing what to expect, and you
expecting nothing but honesty.
I didn’t question your motives, nor did I
question mine. Age was not important,
you said, nor was intent.
There was a difference.
Seventeen years. but only one summer.
July heat, the scent of patchouli,
sandalwood and #5. Intoxicating.
I tasted the moon on your breath,
and witnessed the clouds in your eyes.
A sullen anger, a hurt from before, and
your impatient need to get over
the emotions.       You talked about it.
I could only listen, or try, to understand.
At seventeen I could not know.
Yet.   I would learn.   Eventually.
In times of give and of take, we took
consciously. Each of us. Never a moment
of mixing the beginning up with the end.
We knew.      I wouldn’t ask;
at seventeen you don’t.    Of course,
I remember fireflies, the music, touch,
and the sense and secrets we rarely
acknowledged.   Not enough time.   Only
one summer.      It was close, something
I had never had before, but it was not
friendship. A friend you would see again.
Not only for a summer.

“It isn’t all it seems at seventeen”
-Janis Ian

Again and Again
Posted on April 14, 2021 by j.g.lewisLeave a comment 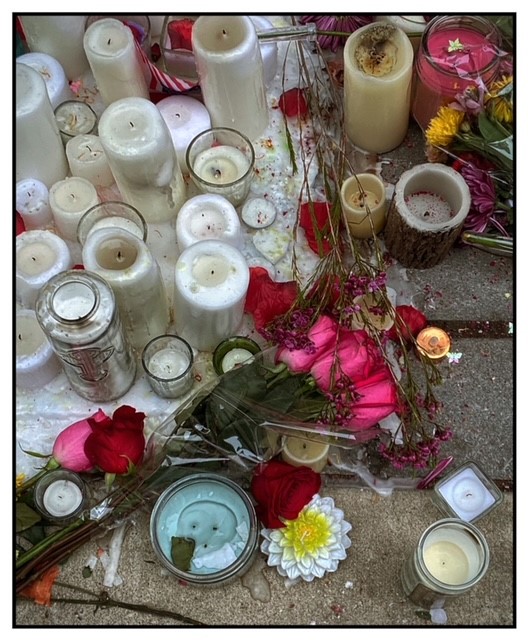 After rain, or tears, have extinguished
flames of many candles, diminished now
to stiff wax puddles from last night or
the one before that.

Flowers wilted on the street, solemn vigil
is over, but anger remains. Community grief
is necessary. People hurt together, even
heal together. When allowed.

Until next night, or the one after that. Another
mass shooting, traffic stop or another situation
where race meets hate. Another protest over
another death. Never changes.